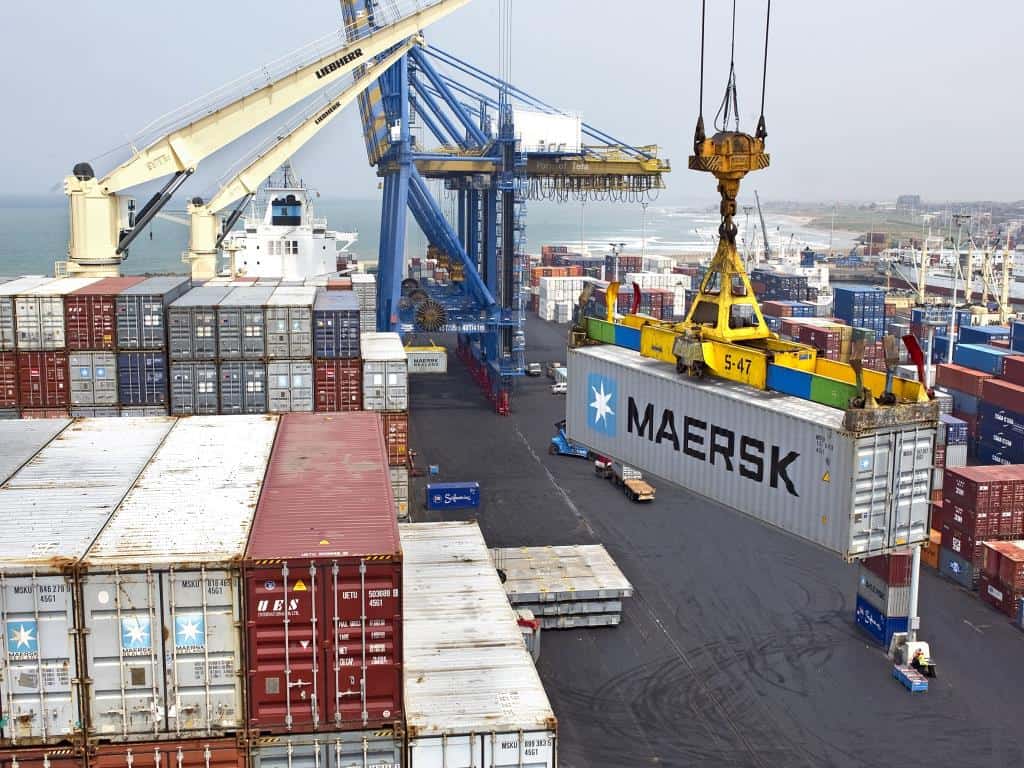 Written by:
Ilona Billington
23rd August 2018
Are you looking for fast-news, hot-tips and market analysis? Sign-up for the Invezz newsletter, today.

Maersk shares are lower Thursday, as the shipping giant is trailing a new Arctic route for its container ships. Maersk is sending a new ‘ice-class’ container ship, the Venta Maersk, on the route north of Russia and through the Arctic sea, to collect data and explore the potential of the route.

Shipping giant Maersk is sending one of its container ships down a new Arctic shipping route. The move is possible due to global warming which has raised the temperature on that route to above 30 degrees Celsius, during the summer months.

This could make it a potential new option for an additional shipping route, during some of the year, at least.

“The trial passage will enable us to explore the operational feasibility of container shipping through the Northern Sea Route and to collect data,” Maersk said in a statement to a number of news outlets.

“Currently, we do not see the Northern Sea Route as a commercial alternative to our existing network, which is defined by our customers' demand, trading patterns and population centres,” the Danish business added.

While Maersk has said that it currently isn’t considering using the Artic route as an alternative option for its container ships, that’s something that could change after this voyage.

If the route proves viable, it has the potential to shorten the shipping journey by 14 days when compared with the southern route through the Suez Canal, that’s currently used by the firm and other shipping businesses.

And, while temperatures are clearly higher during the summer months, research shows that ice coverage during the winter months has also reduced. If that temperature increase can’t be reversed any time soon, it could open up the potential for a year-round northern route.