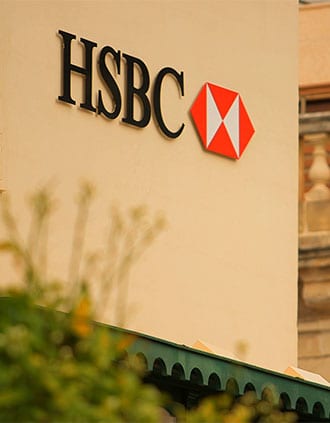 HSBC Holdings (LON:HSBA)  is close to launching a new digital bank, The Telegraph has reported. The venture, known internally as ‘Project Iceberg’ is aimed at sinking new competition from online upstarts.

HSBC’s share price has climbed higher in today’s session, having gained 0.55 percent to 672.60p as of 14:43 BST. The stock is marginally underperforming the broader UK market, with the benchmark FTSE 100 index currently standing 0.83 percent higher at 7,494.09 points. The group’s shares have lost a little over 10 percent of their value over the past year, as compared with about a 0.8-percent gain in the Footsie.

A source close to HSBC told The Telegraph that the lender’s new stand-alone digital bank was expected to focus on small business customers and could launch this year in ‘beta’ testing mode. The newspaper noted that a spokesman for the Asia-focused lender had declined to comment on specific plans, while noting that the group was “always exploring ways to make commercial banking quicker, easier and more convenient”.

“Technology is radically changing the environment for business, so we’re looking to innovate where this enables us to deliver a better service,” the spokesman added. A banking industry source further told The Telegraph that all the big banks were “recruiting hundreds of people to build ‘attacker’ brands within their own organisations”.

The news comes after Europe’s biggest bank recently updated investors on its strategy, noting that it will invest between $15 billion and $17 billion, primarily in growth and technology.

UBS, which is ‘neutral’ on HSBC, set a price target of 750p on the shares on Friday. According to MarketBeat, the blue-chip lender currently has a consensus ‘hold’ rating and an average price target of 764.89p.