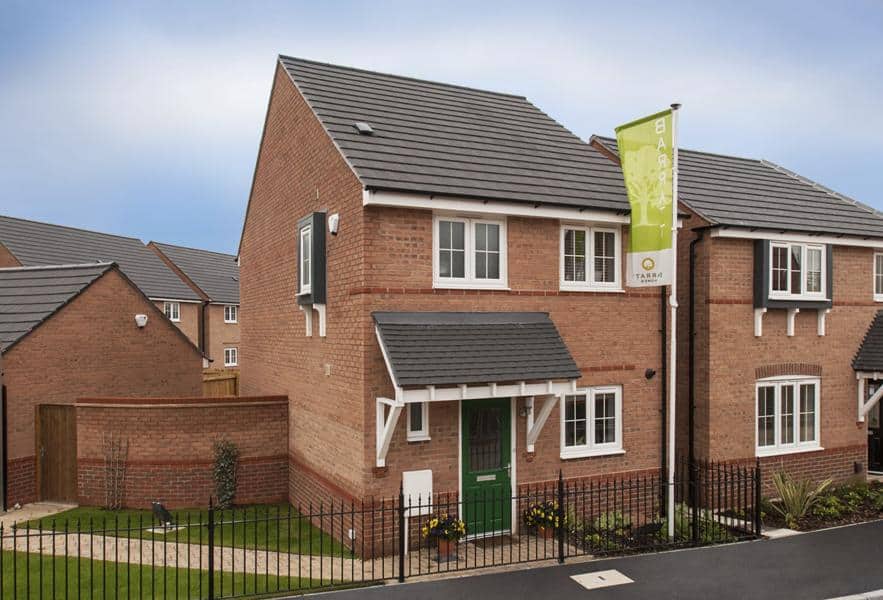 Shares in Barratt Developments (LON:BDEV) have climbed marginally higher in London this morning as the blue-chip housebuilder posted a rise in profits for the year ended June 30. The company further said that it had seen its highest volumes in a decade.

As of 10:28 BST, Barratt’s share price had added 0.08 percent to 536.00p, outperforming the benchmark FTSE 100 index which has fallen into negative territory and currently stands 0.43 percent in the red at 7,425.55 points. The group’s shares have lost just under 12 percent of their value over the past year, as compared with about a 0.7-percent gain in the Footsie.

Barratt announced in a statement this morning that its profit before tax had surged nine percent to £835.5 million in the 12 months ended June 30, while the group’s revenue rose 4.8 percent to £4.87 billion. The blue-chip group completed 17,579 houses in the year, up 1.1 percent.

“The Group has had another outstanding year delivering a strong operational and financial performance, and our highest volumes in a decade,” Barratt’s chief executive David Thomas commented in the statement.

Going forward, the FTSE 100 group has set a medium-term target of volume growth of between three and give percent per year. Barratt, however, cautioned that while the UK economic outlook remained positive, there was medium term uncertainty due to the Brexit vote.

The 14 analysts offering 12-month price targets for Barratt for the Financial Times have a median target of 666.00p on the shares, with a high estimate of 800.00p and a low estimate of 470.00p. As of August 31, the consensus forecast amongst 17 polled investment analysts covering the blue-chip housebuilder has it that the company will outperform the market.