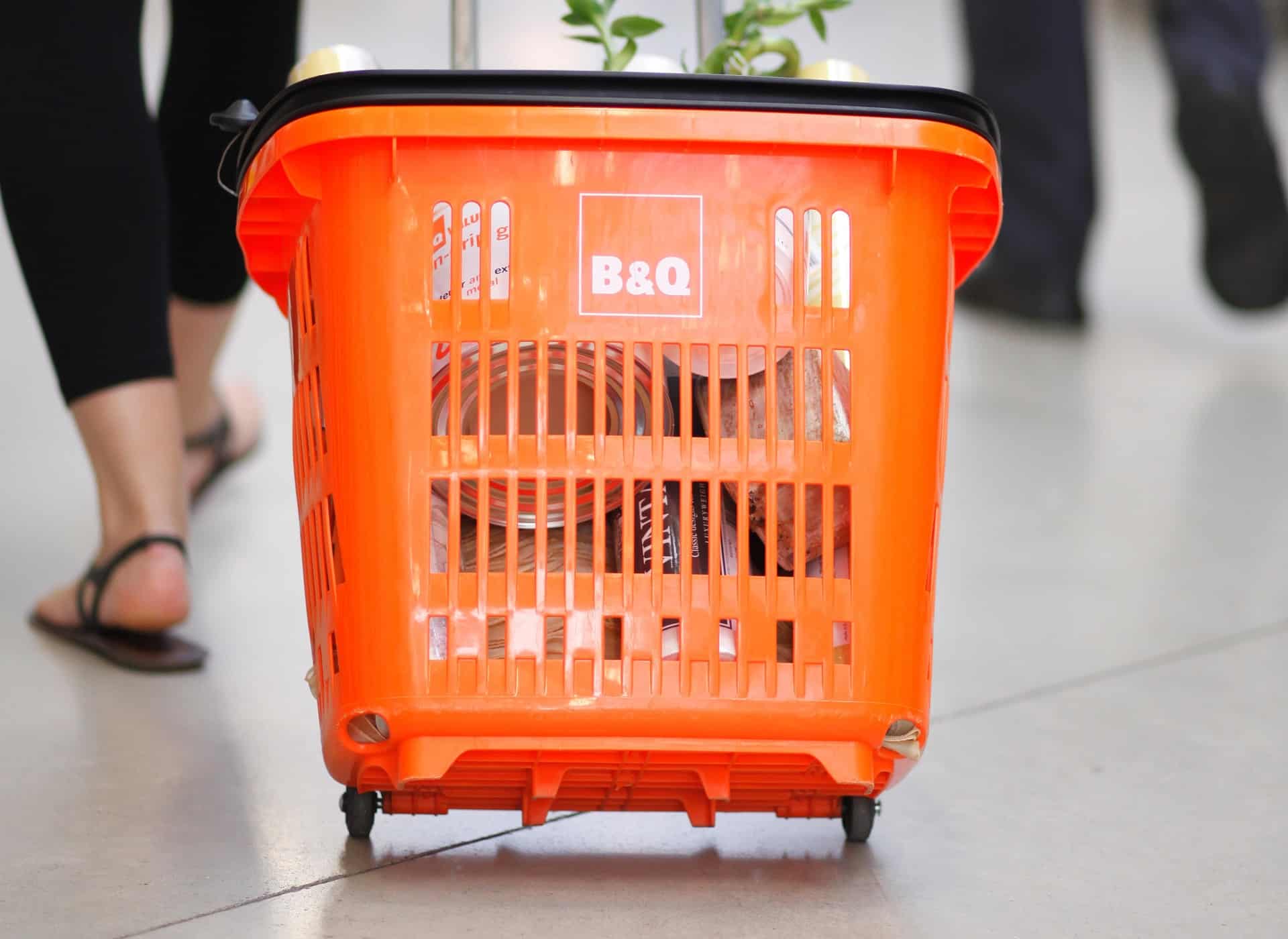 Kingfisher (LON:KGF) has replaced the chief executive of its French business, the DIY retailer has said. The move came after the company reported downbeat performance in France for the second quarter of its financial year.

Kingfisher’s share price has fallen deep into red in today’s session, having given up 1.75 percent to 263.80p as of 12:42 BST. The stock is underperforming the broader UK market, with the benchmark FTSE 100 index currently standing 0.95 percent lower at 7,249.62 points. The group’s shares have lost more than 11 percent of their value over the past year, as compared with about a two-percent dip in the Footsie.

Kingfisher announced in a statement today that Kingfisher had appointed Christian Mazauric as CEO of its division in France, with Marc Tenart having decided to step down from his role. Mazauric has worked for 17 at the FTSE 100 group, most recently as CEO of B&Q UK & Ireland.

Today’s update comes after the company recently disclosed that it had seen a one-percent drop in like-for-like sales in France for the second quarter, with the DIY retailer suffering from weaker  footfall and impact of transformation-related activity at Castorama.

Kingfisher further said today that Graham Bell was appointed as CEO of B&Q UK and Ireland, succeeding Christian Mazauric.  Bell is currently CEO of Screwfix and has spent 20 years at the company. John Mewett meanwhile will take over Screwfix where he spent eight years as marketing and IT director.

“Christian, Graham and John are all highly experienced Kingfisher leaders who truly embody our ONE Kingfisher values,” Véronique Laury, CEO of Kingfisher, said in the statement, adding that “are proven operators who are already playing instrumental roles in our transformation”.