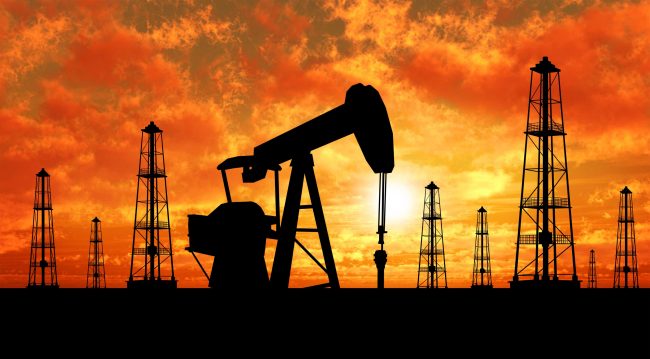 The oil price was higher Tuesday, as oil importers begin to turn to sources other than Iran for their supplies. The movement comes as US sanctions on Iranian oil move closer and Asian countries show signs of abiding by the incoming rules and finding new import avenues to satisfy their needs.

Unrest in Southern Iraq, meanwhile is also a potential threat to its oil supply, which is exacerbating fears over the future level of oil output.

With the date of the US oil sanctions against Iran moving closer, more countries are showing signs of abiding by those sanctions and looking outside of Iran for their oil import needs.

Japan, India and South Korea are all major oil importers who have previously relied on Iranian oil imports. However, it appears all of the above countries have begun reducing their imports of Iranian oil in favour of finding new suppliers – including the US.

However, the US is continuing to work to encourage other oil producers to increase their output to help ensure the price of the valuable commodity doesn’t rise much further. That’s something the US President doesn’t want to happen.

OPEC and some non-OPEC members currently have an agreement to limit the amount of oil they produce. The US has had talks with Russia and other OPEC members in an attempt to encourage them to abandon their output limiting agreement in favour of upping their production rates.

According to the Russian oil minister, Alexander Novak, Russia and OPEC could sign a new output agreement in December. He gave no indication as to what a new agreement might entail.

The US energy secretary is set to meet with Novak on Thursday.