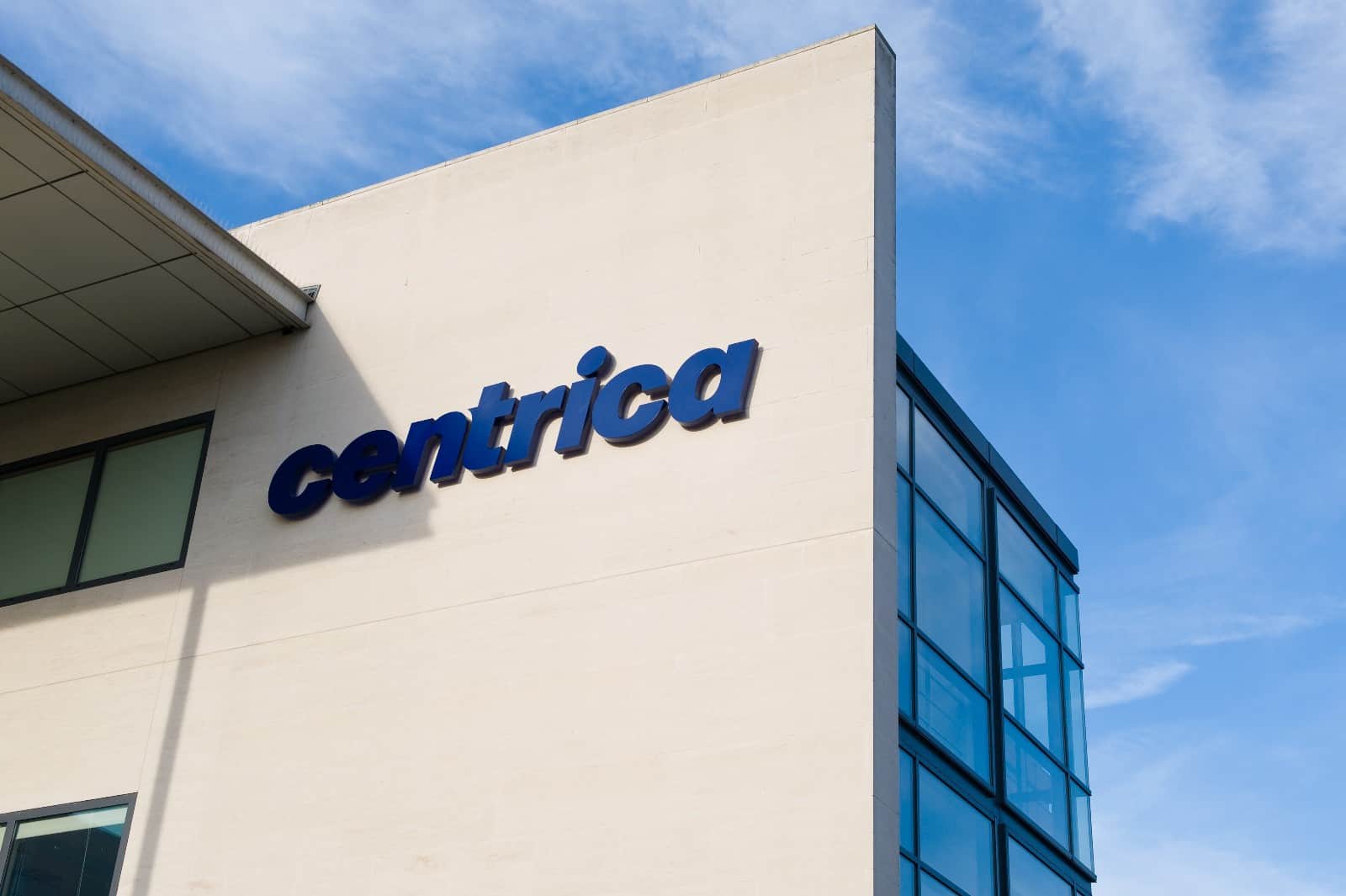 Centrica (LON:CNA) has appointed a BP (LON:BP) veteran to replace the outgoing chief executive of its Business unit, the British Gas owner has revealed. The news comes after it emerged over the summer that Mark Hanafin is due to step down in March next year following a decade-long tenure.

Centrica’s share price has slipped into the red in today’s session, having given up 0.38 percent to 143.85p as of 10:24 BST. The stock is underperforming the broader UK market, with the benchmark FTSE 100 index having climbed into positive territory and currently standing 0.12 percent higher at 7,290.00 points. The group’s shares have lost nearly a quarter of their value over the past year, as compared with about a 0.10-percent dip in the Footsie.

Centrica announced in a statement this morning that it had appointed Richard Hookway as chief executive of its Business division effective December 1. He will join the British Gas owner and the executive committee on November 1, allowing him to work through a handover with Mark Hanafin who will step down from the Board on November 30.

Hookway has worked in the energy sector for 35 years at BP where he was most recently  Chief Operating Officer for Global Business Services and IT.

“I am delighted that Richard is joining Centrica as Chief Executive of Centrica Business,” Centrica’s chief executive Iain Conn, also a former BP executive, commented in the statement, adding that Hookway “brings with him a wealth of experience in customer-facing energy activities”.

JPMorgan Chase & Co reiterated their ‘overweight’ stance on Centrica this week, without specifying a price target on the shares, while Morgan Stanley remains ‘underweight’ on the company, valuing the stock at 115p. According to MarketBeat, the blue-chip group currently has a consensus ‘hold’ rating and an average price target of 160.18p.