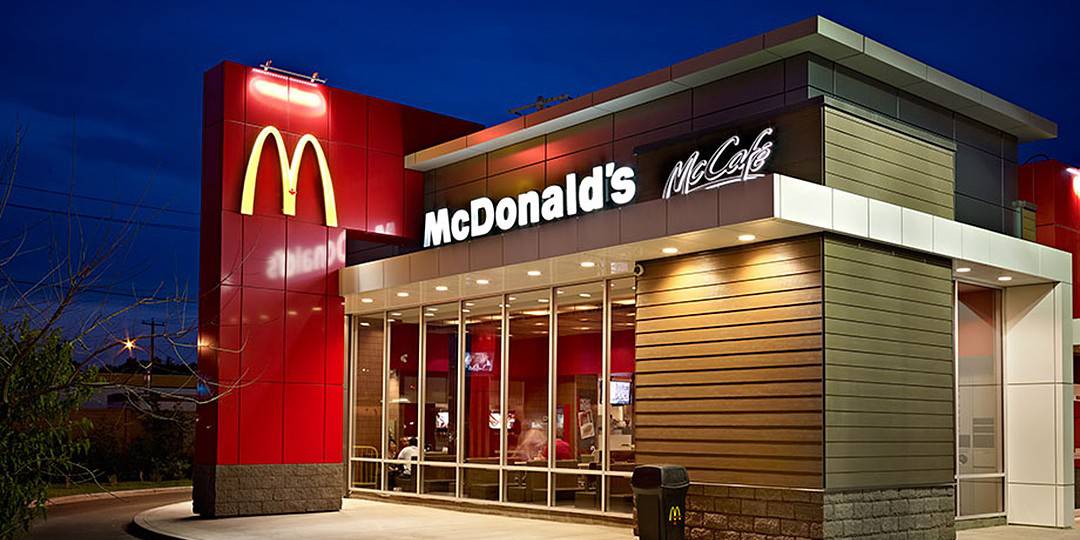 McDonald’s shares closed higher in the US Wednesday, as the EU Commission said that after an in-depth investigation, there were no signs of selective tax treatment from Luxembourg.

The Commission found that the fast food chain, along with some other US firms, were subject to a bilateral US-Luxembourg tax treaty and McDonald’s acted completely within the rules.

McDonald’s shares ended the US Wednesday trading session 0.93% higher at $159.18. The stock is also currently a little higher in pre-market activity.

After an almost three-year long investigation into Luxembourg’s treatment of McDonald’s for tax purposes, the EU Commission said no wrong-doing had been uncovered.

“The Commission investigated under EU State aid rules whether the double non-taxation of certain McDonald's profits was the result of Luxembourg misapplying its national laws and the Luxembourg-US Double Taxation Treaty, in favour of McDonald's,” said the EU’s head of competition policy, Margrethe Vestager.

“However, our in-depth investigation has shown that the reason for double non-taxation in this case is a mismatch between Luxembourg and US tax laws, and not a special treatment by Luxembourg. Therefore, Luxembourg did not break EU State aid rules,” Vestager added.

McDonald’s is among some 70 companies that benefit from the tax agreement between the US and Luxembourg.

In 2009, Luxembourg confirmed the European McDonald’s head office was exempt from local corporation tax because it pays them in the US. Later in 2009, Luxembourg said the US fast food company no longer had to prove that the royalty income from its European franchising system, was subject to US tax laws.

The Commission concluded that, although MacDonald’s hadn’t paid any taxes in Luxembourg, it also hadn’t broken any competition or EU state aid rules.

“Of course, the fact remains that McDonald's did not pay any taxes on these profits – and this is not how it should be from a tax fairness point of view,” Vestager said. “That's why I very much welcome that the Luxembourg Government is taking legislative steps to address the issue that arose in this case and avoid such situations in the future.”