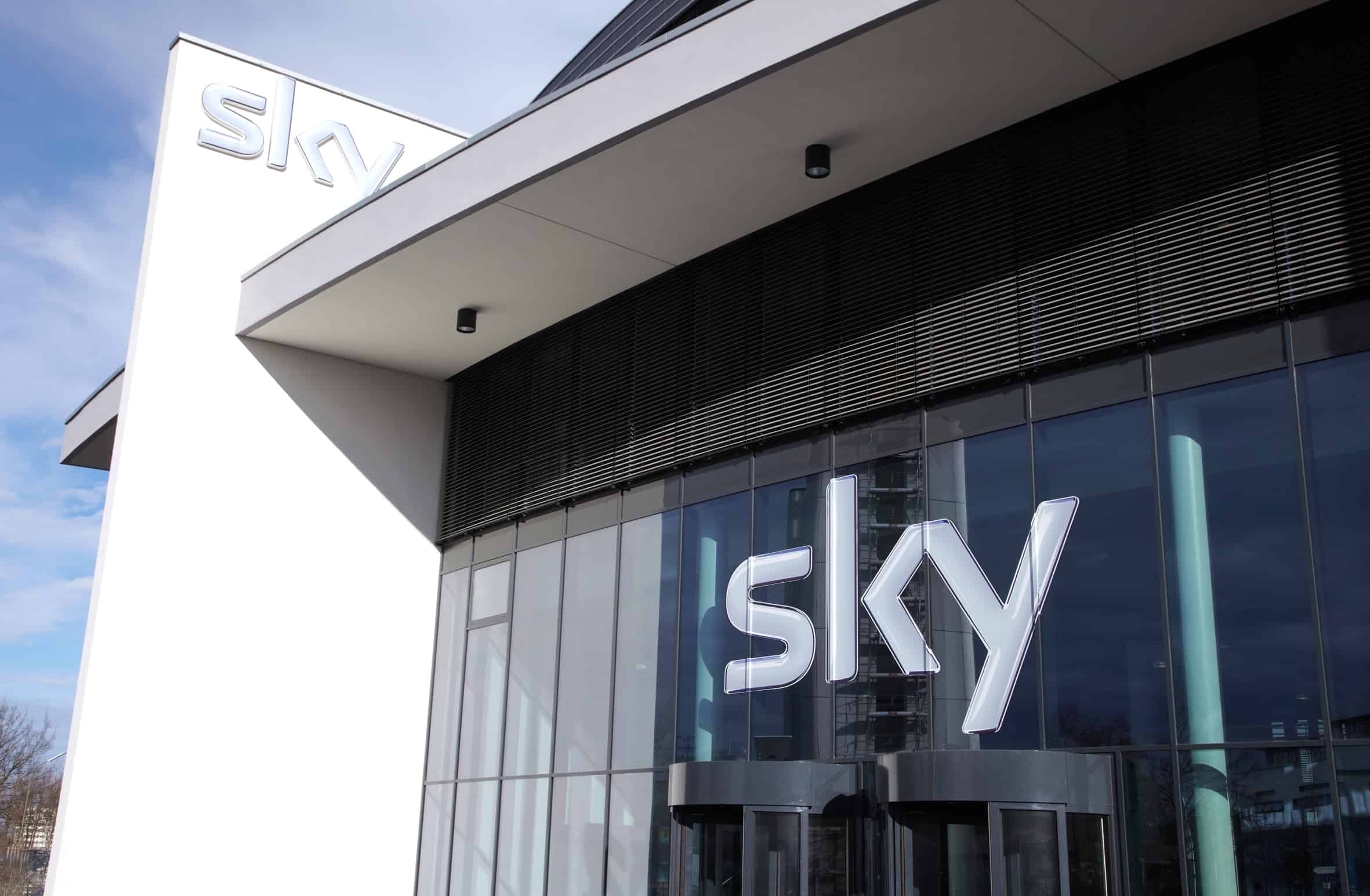 Shares in Sky (LON:SKY) have surged in London this morning as it emerged that Comcast had outbid Twenty-First Century Fox in the battle for the FTSE 100 pay-TV provider. The US cable giant’s offer valued Sky at £17.28 per share in a rare blind auction.

Sky announced in a statement this morning that it recommended that shareholders accept Comcast’s offer of £17.28 per share, beating 21st Century Fox’s £15.67 per Sky share.

“As the price of the final Comcast Offer is materially superior, it is in the best interests of all Sky shareholders to accept the Comcast Offer,” the FTSE 100 group said in the statement, adding that the auction process, which concluded today, marked the end of “seven months of competitive tension”.

Martin Gilbert, Chairman of the Independent Committee of Sky, further pointed out that the Comcast Offer was ‘an excellent outcome’ for the pay-TV group’s shareholders, as it represented ‘materially superior value’.

Experts weigh in on auction outcome

One fund manager who holds Sky shares meanwhile told Reuters that nobody could complain about the Comcast price.

“The question now is if Fox actually sells out and if not can Comcast get to 50 percent,” he said. The Guardian separately quoted Laith Khalaf, an analyst with Hargreaves Lansdown, as commenting that Fox was ultimately “comprehensively outgunned in the battle for Sky,” and noting that with Fox still owning 39 percent of the FTSE 100 group, “it remains to be seen what Disney does with that holding”.