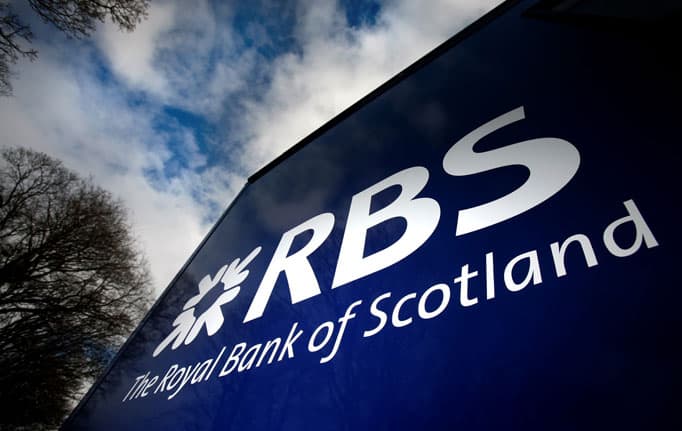 Sky News revealed last night that RBS had  settled on the name Bó to spearhead a new banking platform. Insiders told the newswire that about 100 of the lender’s staff working on the project were briefed on the name yesterday. The venture is being spearheaded by Mark Bailie, RBS’ former chief operating officer.

Bó is slated to launch to the public next year, with RBS executives reportedly wanting to migrate one million NatWest customers to the new platform, which will only be accessible on mobile devices.

“As part of the bank’s wider investment in digital and innovation, RBS is working on a range of projects to better serve our customers in the era of digital and open banking,” an RBS spokeswoman said, as quoted by Sky News, adding that one of the projects the group was looking at was “building a separate, digital-only bank for personal customers”.

Shore Capital upgraded RBS to a ‘buy’ this week, without specifying a price target on the stock, while Credit Suisse, which rates the company as a ‘neutral,’ lowered its valuation on the shares from 320p to 300p. According to MarketBeat, the bailed-out lender currently has a consensus ‘buy’ rating and an average price target of 312.50p.

Alice joined the Invezz team after motherhood convinced her to make a career change from actuary-ing. She brings a forensic eye for detail developed through crunching numbers on underwriting satellite insurance and the like.
Related news
BASF swings to £785.65 million of net loss in the second quarter
11th July, 12:03
UK shares recover on Friday after three consecutive days of losses
10th July, 18:58
Honda Motor to get a 1% stake in China’s EV battery manufacturer CATL
10th July, 15:39
United Airlines strikes a tentative deal with its pilots’ union on voluntary furloughs & early retirement
10th July, 14:22
Danish brewer Carlsberg says its H1 operating profit will be stronger than expected
10th July, 13:36
Related market data
Invezz uses cookies to provide you with a great user experience. By using Invezz, you accept our privacy policy.