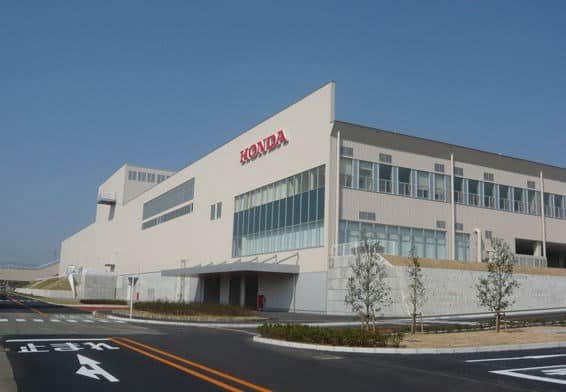 Honda shares closed higher Thursday, as the Japanese car maker said it would invest $2.75 billion in General Motors autonomous car unit, GM Cruise. The deal would give Honda a stake in the future commercial aspect of GM Cruise technology, which will benefit vehicles made by both businesses.

Honda shares ended the Thursday Asian trading session 0.24% higher at JPY3,346. The stock has been a little mixed in recent weeks.

The agreement will see Honda provide an immediate $750 million investment in the GM Cruise unit. An additional $2 billion will follow, over the next 12 years, into various self-driving initiatives through the business.

So far, Honda hasn’t really spent any time or money in the development of self-driving vehicles. This deal gives it a stake in a potentially multi-billion-dollar market, without having to start at the very beginning of research and development.

“Honda chose to collaborate with Cruise and General Motors based on their leadership in autonomous and electric vehicle technology and our shared vision of a zero-emissions and zero-collision world,” said Honda Executive Vice President and Representative Director COO Seiji Kuraishi.

“We will complement their strengths through our expertise in space efficiency and design to develop the most desirable and effective shared autonomous vehicle,” Kuraishi added.

“Together, we can provide Cruise with the world’s best design, engineering and manufacturing expertise, and global reach to establish them as the leader in autonomous vehicle technology – while they move to deploy self-driving vehicles at scale,” said GM Chairman and CEO, Mary Barra.

GM is one of the world’s car markers who has already spent a lot of time and investment on the development of self-driving vehicles. However, given the growing number of partners its gaining, it’s clear that its both and expensive process and still far from complete.

“With the backing of General Motors, SoftBank and now Honda, Cruise is deeply resourced to accomplish our mission to safely deploy autonomous technology across the globe,” said Cruise CEO Kyle Vogt.