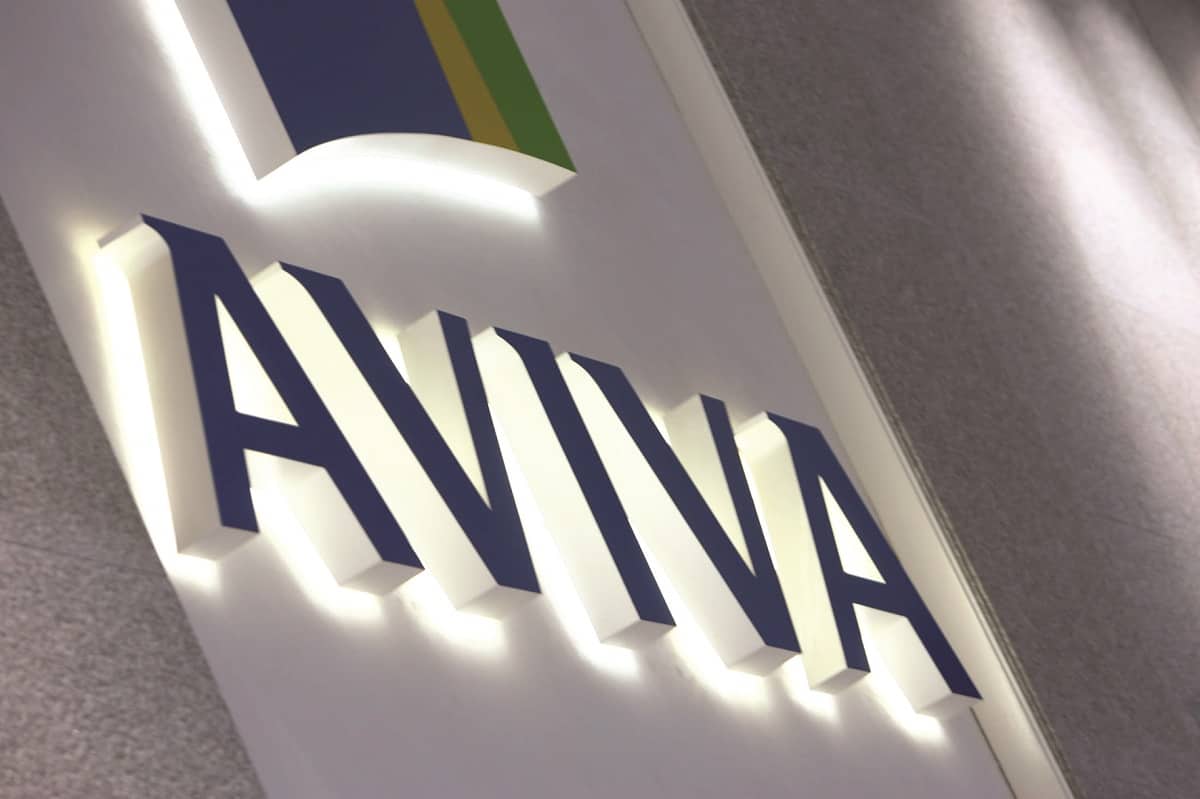 Shares in Aviva (LON:AV) have climbed higher in London this morning, as the blue-chip insurer announced that its chief executive Mark Wilson has agreed to step down. The company said that it will start the search for a successor immediately.

As of 08:57 BST, Aviva’s share price had added 1.72 percent to 473.20p, outperforming the broader UK market, with the benchmark FTSE 100 index currently standing 0.11 percent higher at 7,241.41 points. The group’s shares have lost more than four percent of their value over the past year, as compared with about a 3.6-percent dip in the Footsie.

Aviva announced in a statement this morning that its chief executive Mark Wilson was stepping down today. He, however, will remain with the group until April next year and will assist with the transition. During the transition, the insurer’s non-executive chairman Sir Adrian Montague will assume executive responsibilities and lead a Chairman’s Committee which will include Aviva’s UK Insurance CEO Andy Briggs, the group’s CFO Thomas Stoddard, and Maurice Tulloch, CEO of the group’s International Insurance division.

The company explained that Wilson, who joined blue-chip insurer in 2013, had been brought in to deliver the turnaround of Aviva, and he and the board now believed that “given the turnaround has been successfully completed, it is time for new leadership to take the group to the next phase of its development”.

Aviva said that the search  for a successor will commence immediately, with internal and external candidates being considered. The process is expected to be completed within the next four months.