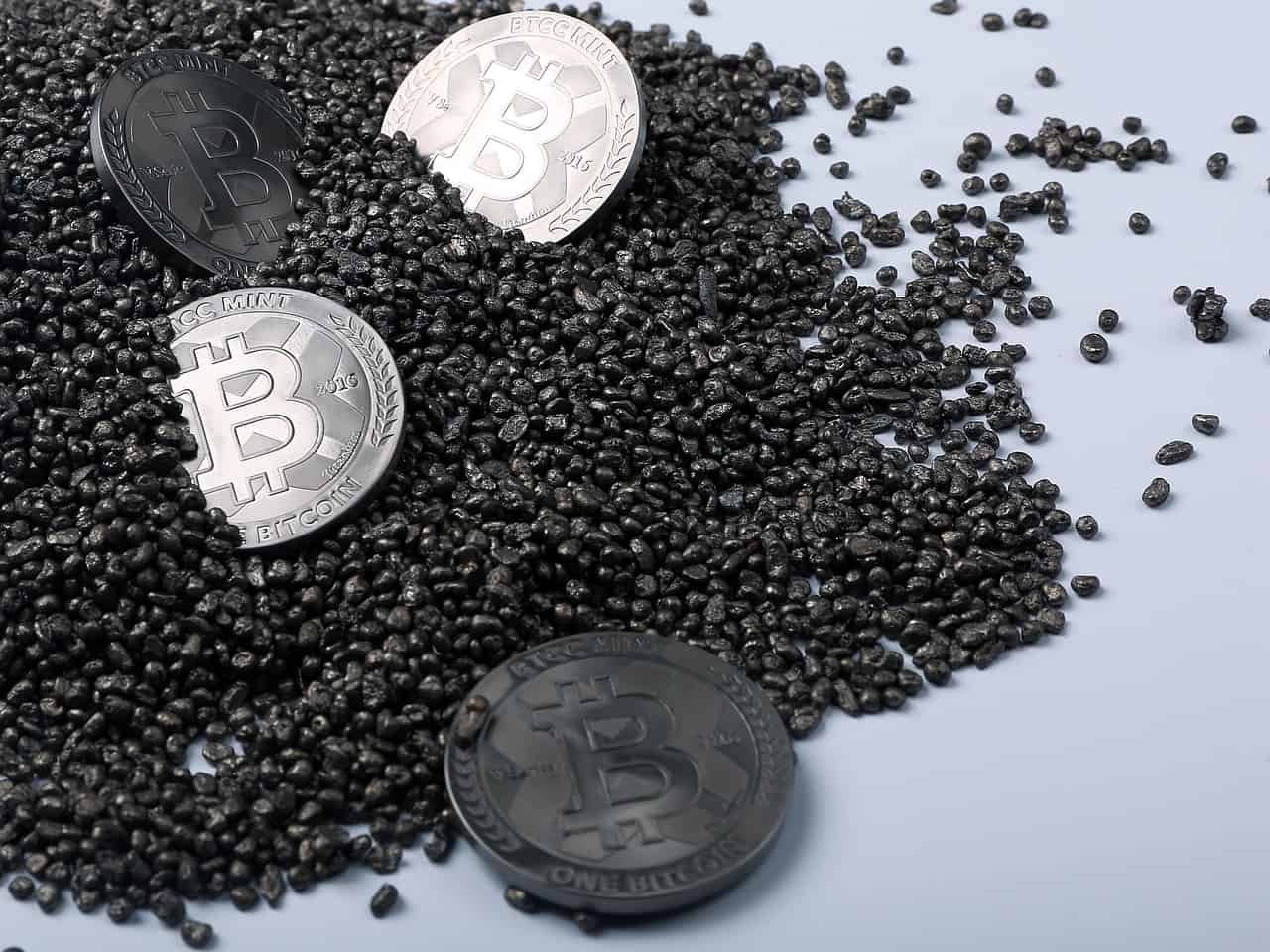 The Bitcoin price (BTC/USD) has risen above the $6,600 level, helped by a modest uptick that occurred on Monday.

The original cryptocurrency had a relatively quiet morning session on Monday, trading near the $6,600 level. The situation changed in the early afternoon, when Bitcoin experienced an uptick that allowed its price to break through the $6,600 barrier. The digital coin was able to defend its gains in subsequent trading and even hit a 10-day high of $6,675.06 in the final hours of the session. The coin eventually finished the day at $6,652.23, up from its opening price of $6,600.19.

Bitcoin has continued to trade around these levels since the start of today’s though it has seen a slight pull-back in recent trading. At the time of writing, the Bitcoin price was hovering around $6,630, according to data from digital coin tracker Coinmarketcap.

In its October 8 technical analysis, industry website Coindesk noted that Bitcoin’s weekly price volatility had hit a 15-month low. The measure, which represents the difference between the weekly high and low, was $317 last week, was the lowest reading since the first week of July 2017, Coindesk said, citing Bitfinex data. This trading range was even tighter that those seen in the previous two weeks – $498 and $741, respectively.

“The data indicate that BTC is being squeezed in an ever-narrowing price range and, as per technical rules, a decisive move is overdue,” the technical analysis reads.

Some experts expect Bitcoin to soon move upwards, as they believe the coin is close to bottoming out. Blockchain Capital’s Spencer Bogart recently forecast that Bitcoin would finish the year above $10,000.