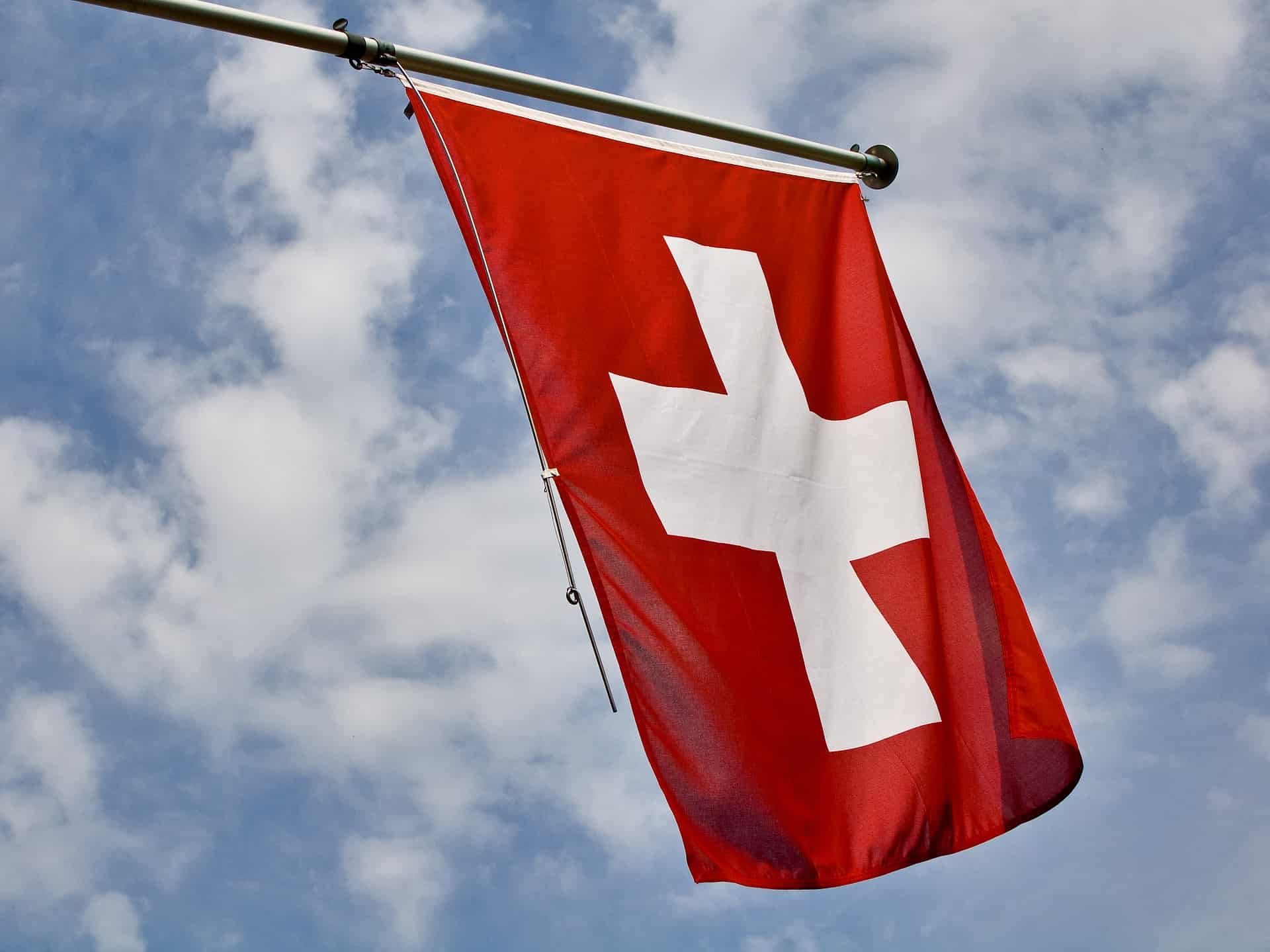 The licence was given to Crypto Fund, a subsidiary of Zug-based company CryptoFinance, which now can operate as an asset manager. Coindesk noted that the fund is now allowed to operate as a manager of “collective investments” under the country’s Collective Investment Schemes Act. The licence also allows Crypto Fund to manage and distribute both domestic and foreign funds for investing in crypto-related projects.

“The importance of crypto assets is growing and our aim is to accelerate maturity in these markets. Regulatory recognition remains highly sought after by participants, as seen in recent press and company statements,” Crypto Fund’s founder and former UBS banker Jan Brzezek said, as quoted by Coindesk.

Swiss regulators have so far been willing to create a friendly environment for the development of the country’s cryptocurrency sector. Zug in particular has been known for its high concentration of crypto start-up, enabled by the favourable stance of local authorities.

Meanwhile, FINMA in February released new guidelines revealing how it intends to apply financial market legislation to the country’s burgeoning ICO sector. The move reflected the watchdog’s aim to fit the sometimes controversial ICO practice into its existing frameworks, rather than restrict it excessively. At the time FINMA CEO Mark Branson acknowledged blockchain technology’s “innovative potential within and far beyond the financial markets”, but also insisted that “blockchain-based projects conducted analogously to regulated activities cannot simply circumvent the tried and tested regulatory framework”.

Crypto Funds new licence is based on an earlier one that limited the company’s activities to distributing funds to qualified investors.

Specialising in economics by academia, with a passion for financial trading, Michael Harris has been a regular contributor to Invezz. His passion has given him first hand experience of trading, while his writing means he understands the market forces and wider regulation.
Related news
Stellar bounces up again, but a major obstacle is still in the way
7th July, 13:40
DigiByte preparing to test its strongest resistance for the third time
7th July, 13:38
Bitcoin price adds 3% to return to its June range
7th July, 13:35
DeFi hits a new milestone with over $2 billion locked away
7th July, 13:34
TRON makes a move to enter the DeFi space
7th July, 13:18
Invezz uses cookies to provide you with a great user experience. By using Invezz, you accept our privacy policy.