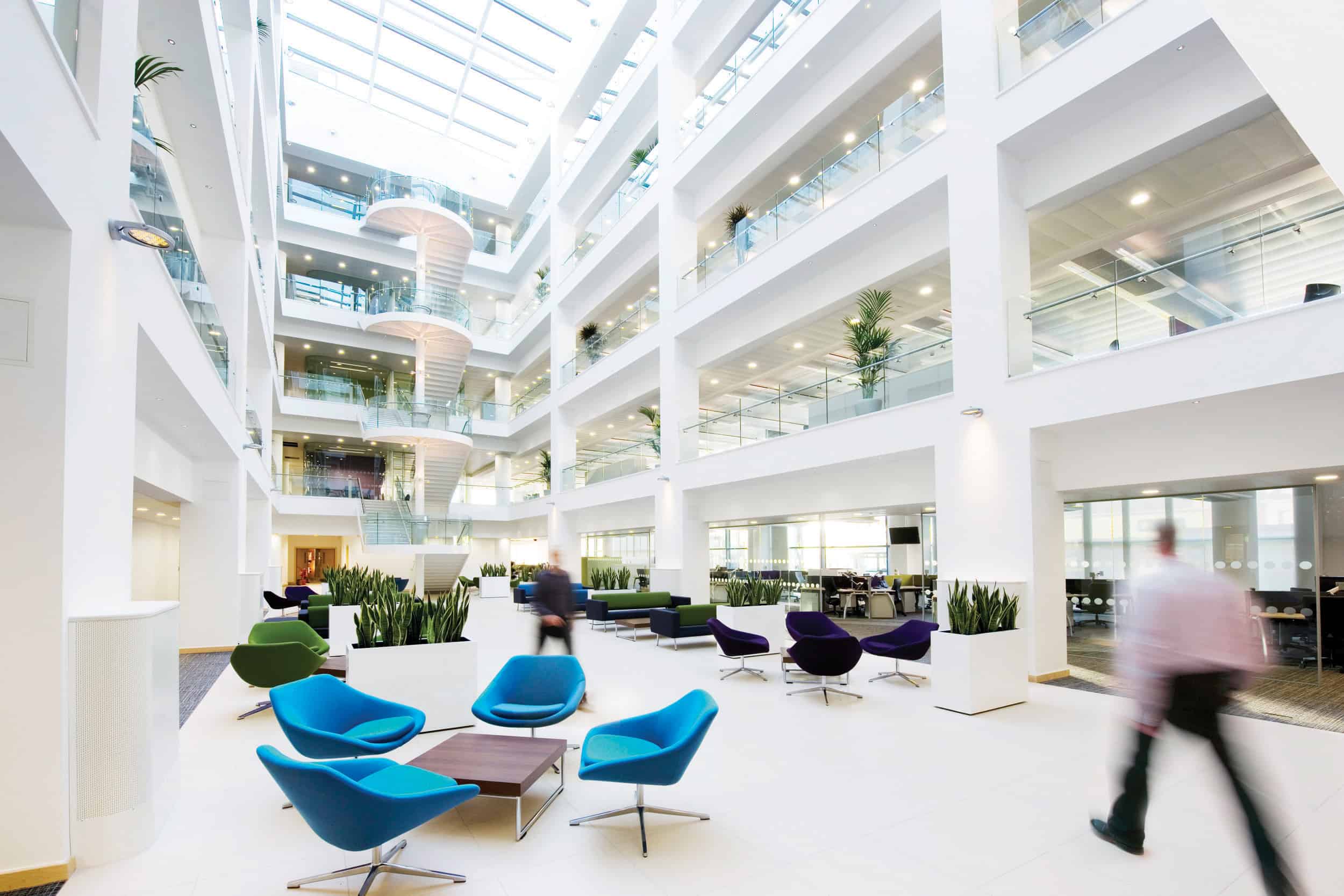 Shares in Hargreaves Lansdown (LON:HL) have fallen deep into the red in London this morning, as the blue-chip group warned of ‘industry-wide slowdown’. The comments came as the FTSE 100 financial services company updated investors on its recent trading, posting a rise in assets under administration.

As of 09:52 BST, Hargreaves Lansdown’s share price had given up 5.70 percent to 1,837.00p, underperforming the broader market selloff, with the benchmark FTSE 100 index currently trading 1.67 percent in the red at 7,026.34 points. The group’s shares have added just under 24 percent to their value over the past year, as compared with about a 6.5-percent dip in the Footsie.

Hargreaves Lansdown announced in a statement this morning that its assets under administration had climbed £94.1 billion as at September 30, up three percent since June 30. The group added  29,000 new clients in the period, as compared with 30,000 in the first quarter of its financial year.

“I’m pleased to report a solid start to our financial year for growth in clients, net new business and revenue,” Hargreaves Lansdown’s chief executive Chris Hill commented in the statement, adding, however, that the past quarter had “seen an uncertain market environment and weak investor sentiment resulting in an industry-wide slowdown in net retail flows”.

The 13 analysts offering 12-month price targets for Hargreaves Lansdown for the Financial Times have a median target of 1,755.00p on the shares, with a high estimate of 2,200.00p and a low estimate of 1,450.00p. As of October 5, the consensus forecast amongst 14 polled investment analysts covering the blue-chip group has it that the company will underperform the market.