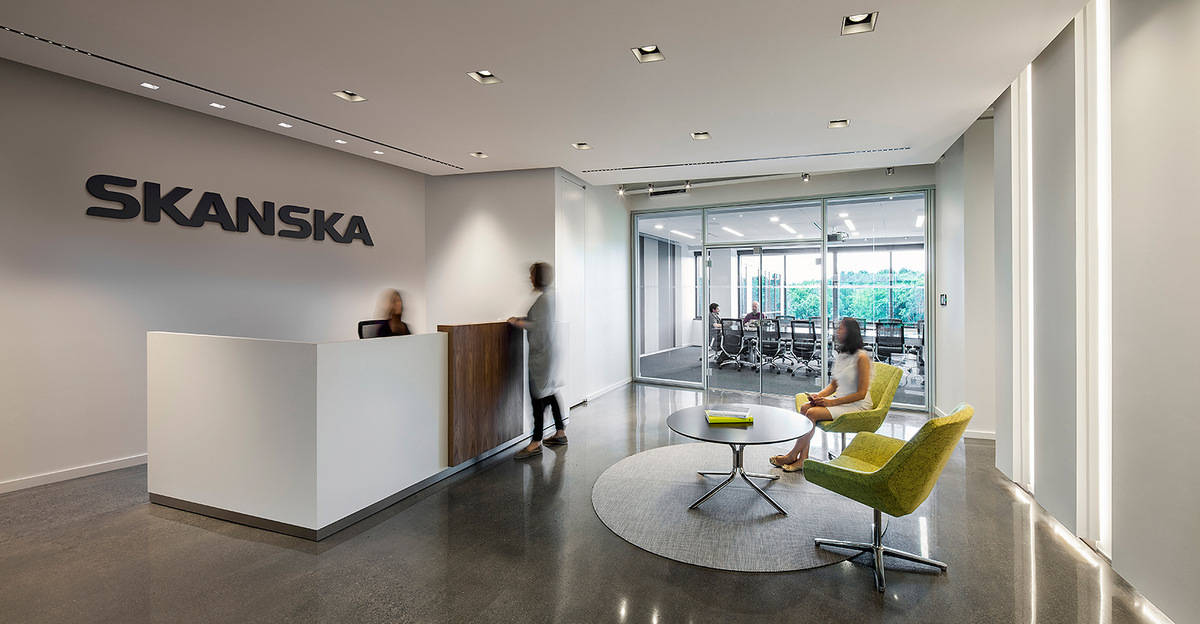 Skanska shares tumbled almost 10% Friday, after the Swedish-based builder announced a further writedown relating to is US operations, in a press release late Thursday. The US is the single-biggest market for Skanska and this latest writedown is set to hurt its third-quarter earnings.

Skanska announced late Thursday an SEK900 million writedown, for the second phase of the construction of two private partnership projects in the US – its largest market.

“The project write downs are caused by additional cost overruns due to low production rates and delays,” Skanska said. “Skanska also takes a goodwill impairment charge of SEK0.4 billion, with no cash flow impact, in the third quarter associated with the process of exiting the US power sector,” the Swedish builder added.

Skanska said that following the writedowns and impairment charge, the company’s third-quarter operating income is expected to be in the region of SEK0.5 billion.

Following the news of these further issues for Skanska, the builder plans to take the following actions:

Skanska’s full Q3 and nine-month earnings report, is due for release on November 8.

Separately, the Swedish builder said it has appointed Don Fusco as Business Unit President for Skanska USA Civil. The appointment is effective immediately and comes after Fusco has served as CEO for the West region at Skanska, since 2015.

“Don Fusco is a seasoned leader, with a proven record of performance, who is also not afraid to challenge conventions,” said Skanska Group Executive Vice President, Richard Kennedy.

“He has a strong business sense that will ensure his success in a highly competitive environment. I also want to thank Richard Cavallaro. His many years of dedicated work has taken Skanska to a strong position in the US market," Kennedy added.