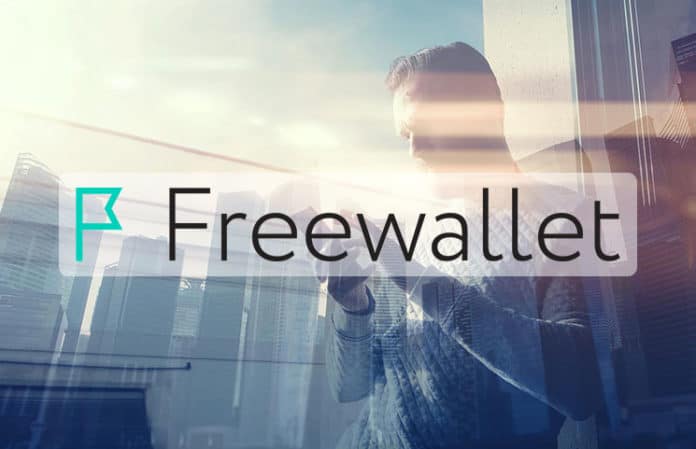 EOS was initially an Ethereum-based ERC-20 token aimed at supporting EOSIO, a blockchain platform for the development of decentralized mobile applications.

All EOS tokens were frozen on June 1st 2018 by the owner company after the last stage of token distribution.

Tokens became fixed and non-transferable on the Ethereum blockchain and users were asked to wait until the new blockchain would be created.

Block.one, the company behind the project, distributed the new EOS coins among the old Ethereum-based token holders after the release of the EOSIO platform and launch of its own mainnet.

Freewallet is the company behind the digital currency hosted wallet with a built-in exchange for web, iOS and Android devices, capable of holding Bitcoin, Ethereum, Litecoin, Dogecoin, Monero, Bytecoin, along with 20 other altcoins in one place.

Recently, Freewallet was listed as the third most popular online wallet for Android​.

A team of developers released the first mobile cryptocurrency wallet for Android in January, 2016.

We’re happy to announce that we have released the new EOS Wallet for iOS and Android where you can store, send and receive the new EOS coins operated on its mainnet and — most importantly — perform all transactions completely free of charge! 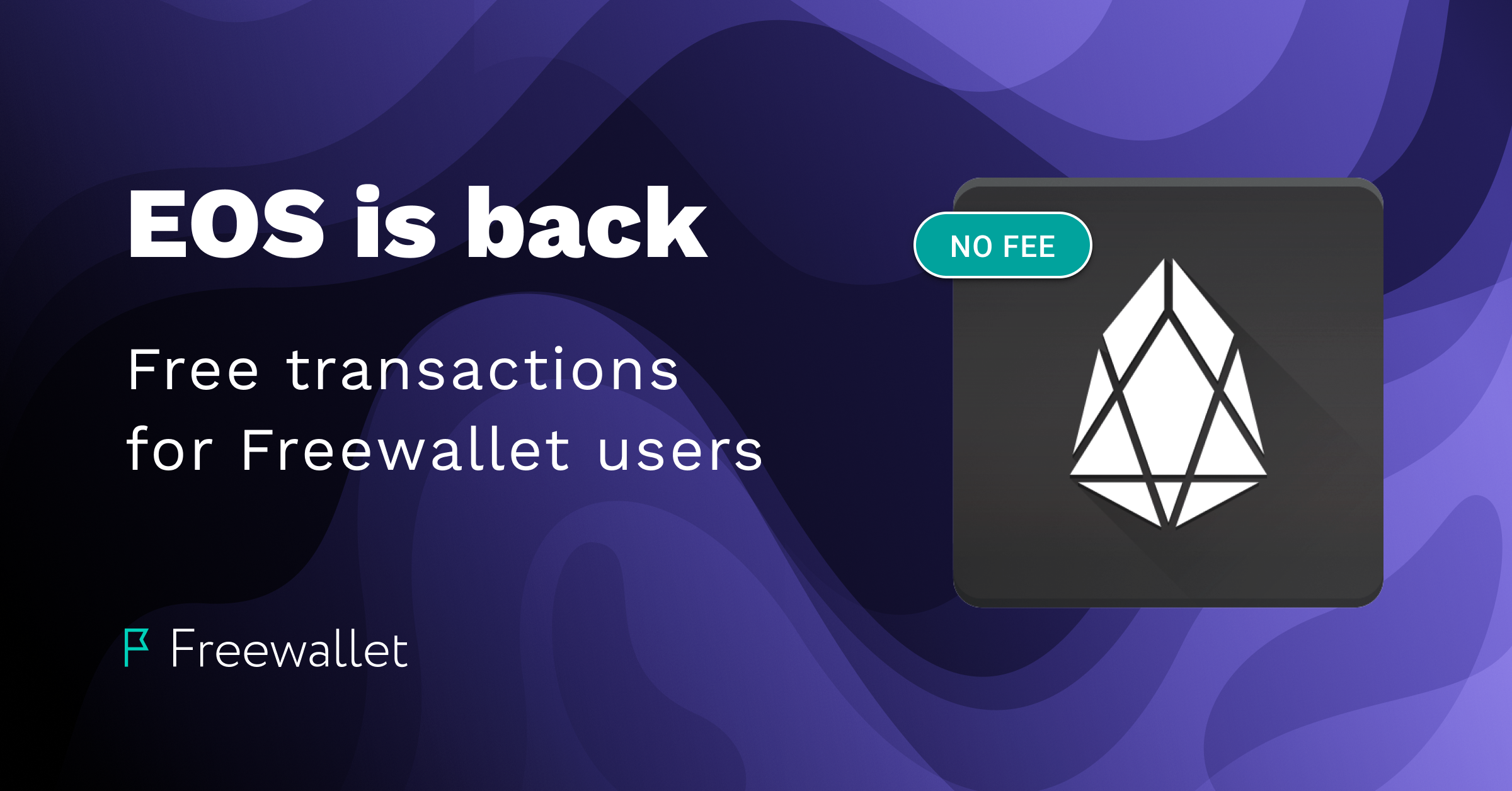 Yes, that’s right. Any withdrawal transaction in the new wallet is 100% fee-free, whether you want to transfer your EOS or exchange it with another coin.

The new EOS wallet by Freewallet can be topped up with almost any cryptocurrency. You can also keep your EOS in Multiwallet (on Android, iOS and the web), which manages multiple coins and enables users to cross-exchange them in one place. But even that’s not all! If you held any EOS(ERC20) tokens on June 1st 2018, we have automatically swapped them to new EOS.

What is EOS anyway?

Initially, EOS was an Ethereum-based token issued to support the creation of EOSIO, a blockchain platform for the development of decentralized applications (DAPPs), similar to Ethereum in function.

After the release of the EOSIO platform, the mainnet was launched and EOS became a standalone coin.

We’ve released a completely new type of EOS wallet. Operating on both Android and iOS, it fully supports the new mainnet operated EOS coins and allows users to perform all transactions completely free of charge. Additionally, all transactions between Freewallet users are instant — a feat made possible via off-chain technology — the future of personal financial services.

EOS has also been added to Multiwallet, where you can securely store, send and exchange it with any other supported coin. Again, free of charge.

Do I need to exchange my old EOS tokens for the new coins?

No, we have done it for you.

To receive the new coins after the mainnet launch, all EOS holders had to personally register their tokens on the block.one website.

As a hosted wallet, we took it upon ourselves to register our users’ EOS in bulk. Thus, for all our users who held EOS(ERC20) tokens in their wallets on June 1st 2018, we have done a zero effect swap.

Zero effect — what is it?

The zero effect swap has not affected your balance. It means, that for every EOS(ERC-20) token you previously held in your account, you will receive the same amount of new EOS tokens. Just check your Multiwallet balance right now or download the EOS wallet!