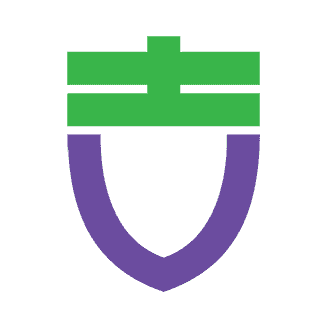 SEED is an open, independent, and decentralized marketplace for developers, publishers and users of conversational user interfaces or ‘bots’.

As large tech companies seek to profit off the data that consumers freely provide, SEED is building a bot platform, and a future, that is more fair, open, and that even pays consumers for their contributions to AI systems.

The SEED token makes it possible to monetise these components and to allow users to be compensated for the value of the data they share with these systems.

SEED allows CUI developers, end-users, publishers, and analysts to participate in the value created by interaction with CUIs.

It decentralizes and democratizes data through an independent economy for AI and conversational interfaces.

The SEED Platform is comprised of many communities and companies that share Botanic Technologies’ vision from across the converging worlds of AI, VR, and blockchains.

SEED will act as a shared currency to help unify these industries and the creation and exchange of valuable data, for the first time.

The SEED platform also allows the community to rate and review CUIs and CUI components (and their developers).

This can reward good actors and reduce the influence of bad ones.

We believe recording all these transactions via blockchain is the best way to establish trust through transparency of transactions to help the CUI economy grow as CUIs become the preferred way people interact with computing and AI systems.

Botanic Technologies™ is open-sourcing its CUI toolkit to create an open, independent platform

Without SEED, the CUI and AI industries will grow slowly and be dominated by the biggest corporations

Without a common medium of communication and value exchange, the industry’s growth will be slower and will make it so that only the biggest corporations can effectively create and deploy sophisticated CUIs at scale.

For example, it this were the case for websites and HTML, back in the late 1990s, the Web and eCommerce would not have taken-off as rapidly as it did.

We believe SEED is the only way to create a more equitable, distributed, and democratic Internet in a future where AI is vastly more prevalent than today.

For more info on the SEED project, please refer to the whitepaper