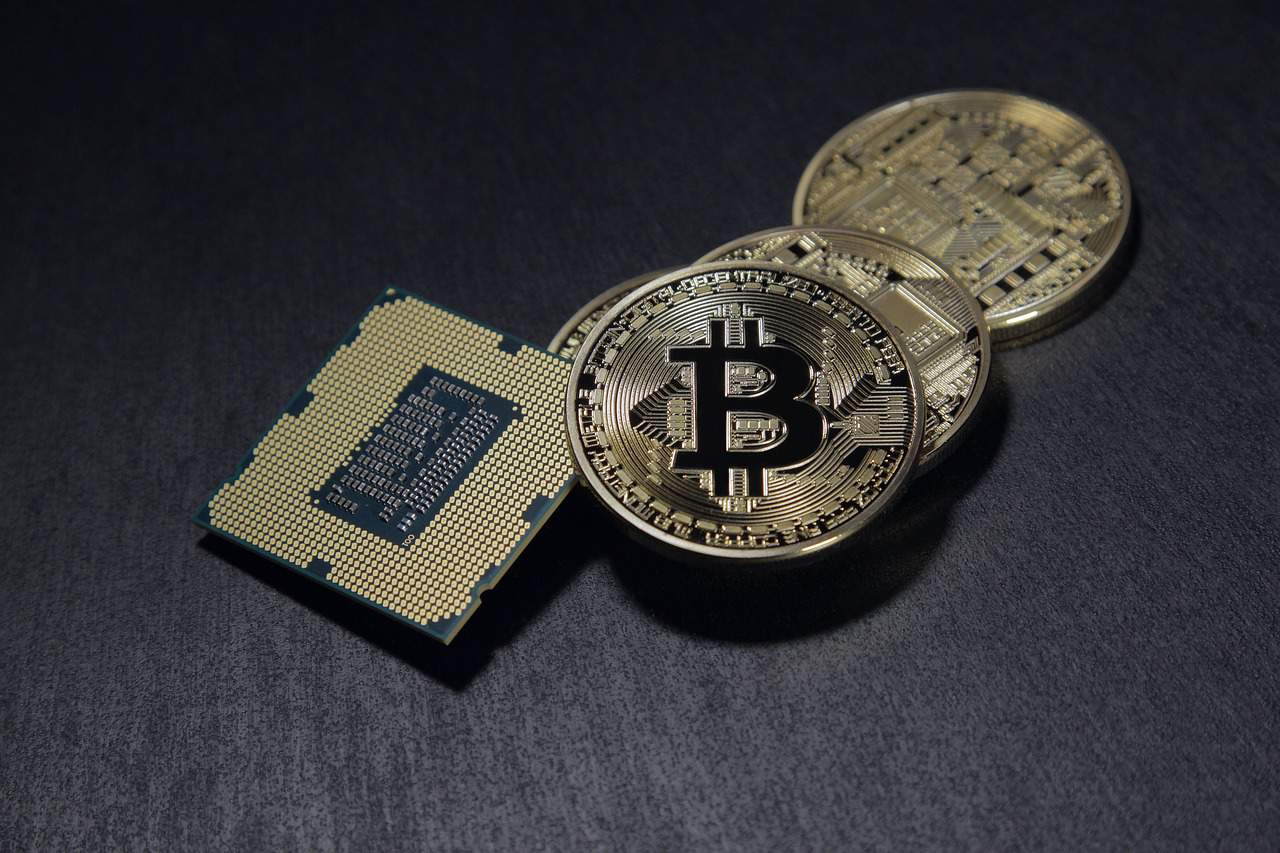 Luxemburg-based cryptocurrency exchange Bitstamp has been acquired by an investment firm based in Belgium, industry website Coindesk has reported.

Under the terms of the agreement, which was signed on Thursday, NXMH, a subsidiary of South Korean conglomerate NXC, acquired a majority stake in the crypto exchange, though the financial terms of the deal remain undisclosed. The exchange’s chief executive officer Nejc Kodrič will continue to run the company’s operations and will retain a minority stake in the company.

Kodrič told Coindesk that Bitstamp’s users would not see any changes to the service in the short term, as the company would stick to its roadmap for improvement for the time being. He added that NXMH had agreed with Bitstamp’s goals.

“We realized very early on that our outlook for the crypto industry is very much aligned with them,” the CEO said, as quoted by Coindesk. “They’ve given us a lot of confidence that our execution will proceed … They understand the industry.”

Kodrič explained that NXMH and Bitstamp would continue to work toward realizing Bitstamp’s goal of bridging the gap between traditional finance and digital currencies.

“Bitstamp is one of the oldest and most-respected cryptocurrency exchanges and we see positive growth potential as the industry continues to evolve,” Ghys said, as quoted by Coindesk.

According to data from digital currency tracker Coinmarketcap, Bitstamp is the 29th-largest digital currency exchange by trading volume. Recent data shows that the platform has processed trades about $54 million in the past 24 hours. Its BTC/USD offering accounts for nearly 50% of that volume.