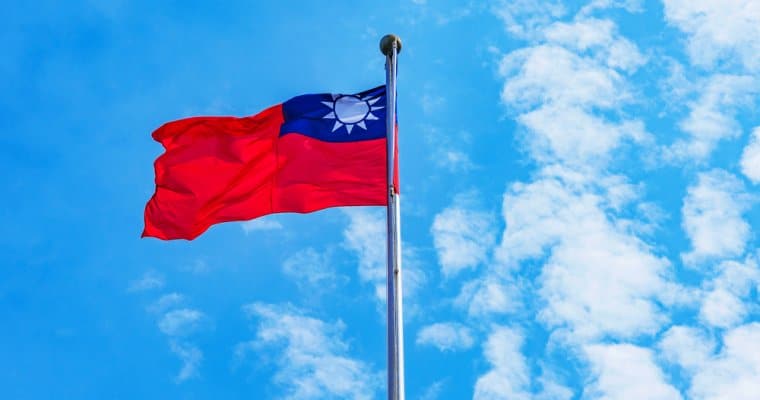 The Taiwan Financial Supervisory Commission (FSC) is currently drafting a set of national standards for ICOs, it has been reported.

FSC chairman Wellington Koo (pictured below) confirmed these reports, according to the Taipei Times, a Taiwanese news outlet, and said that the commission wants to make virtual tokens or digital assets as easy and straightforward to invest in as stocks.

In response to the news, concerns were raised about the legitimacy of some token sales.

Indeed, a recent report indicated that more than 127 ICO whitepapers issued last year turned out to be fraudulent.

And, according to the global report, an additional 80 ICO whitepapers were found to contain false information.

During a recent meeting, a Chinese lawmaker named William Tseng who has ties to the Chinese Nationalist Party (KMT), brought these concerns to the attention of chairman Koo, citing another study by Satis Group which found that 81 per cent of ICOs are scams.

In response, Koo explained: “The commission would regulate ICOs … [but] tokens exchanged for goods, such as those used in accruing points at convenience stores or mileage points accepted by airlines, would not be covered by the standards.”

A blanket ban on ICOs is currently in place in China; however, last May a report from China’s National Committee of Experts on the Internet Financial Security Technology, a Chinese government-industry organization, identified 421 fake ICOs.

The governor of Taiwan’s Central bank Yang Chin-long (pictured below) told the finance committee that ‘the government tends to regard cryptocurrencies as virtual commodities or assets rather than currencies because they have no intrinsic value’.

He said: “Cryptocurrency trading is similar to trading in gold, for which the commission only implements money laundering controls.

”If a token function similar to a security, the commission will define it as a ‘securities token’. Thereafter subject it to the Securities and Exchange Act.”

Reports indicate that Taiwan’s ICO Standards draft will complete by June 2019. The FSC iterates that it has no intentions to hurt creativity and productivity relating cryptocurrencies if not as securities.

I have over 5 years experience in blockchain technology. I dive into new blockchain technology and report upcoming ICOs.
Related news
Technical index hints at a possible Tezos (XTZ) surge
11th July, 12:36
A recent poll shows that crypto Twitter mostly holds Bitcoin
11th July, 12:33
Cosmos (ATOM) price grows by over 13% in 24 hours
11th July, 12:24
IOTA broke a strong resistance but has yet to turn it into a support
11th July, 12:11
Lumi Wallet: An intuitive crypto wallet for the masses with style and security in mind
11th July, 05:49
Invezz uses cookies to provide you with a great user experience. By using Invezz, you accept our privacy policy.