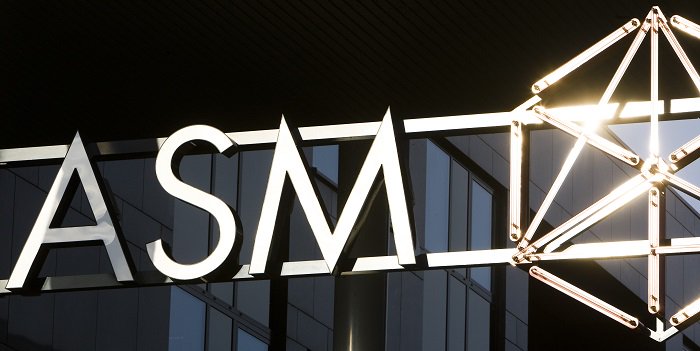 The chipmaker received new orders worth €258 million, the highest level on record for the tech firm. That’s some 47% higher than new orders placed in the second quarter and a 61% increase on the same period a year earlier.

“Sales were within our guidance of €180-200 million while order intake was well above the €200-230 million that we earlier indicated and was 25% above our former highest level,” said ASM International President and CEO, Chuck del Prado.

“The high order intake is driven by logic, foundry and analog. The gross margin in Q3 remained in the range of low to mid 40's. During the third quarter we returned approximately €380m to our shareholders in the form of share buybacks and a tax efficient capital return,” del Prado added.

Adding to the welcome good earnings news, the chipmaker said its fourth quarter and full year 2018 outlook was also bright.

While the tech firm said its Q4 outlook “still reflects some uncertainty around the exact timing of individual tools,” overall, ASM International said that if things continue as expected they will likely “to outgrow the wafer fab equipment market in 2018”.