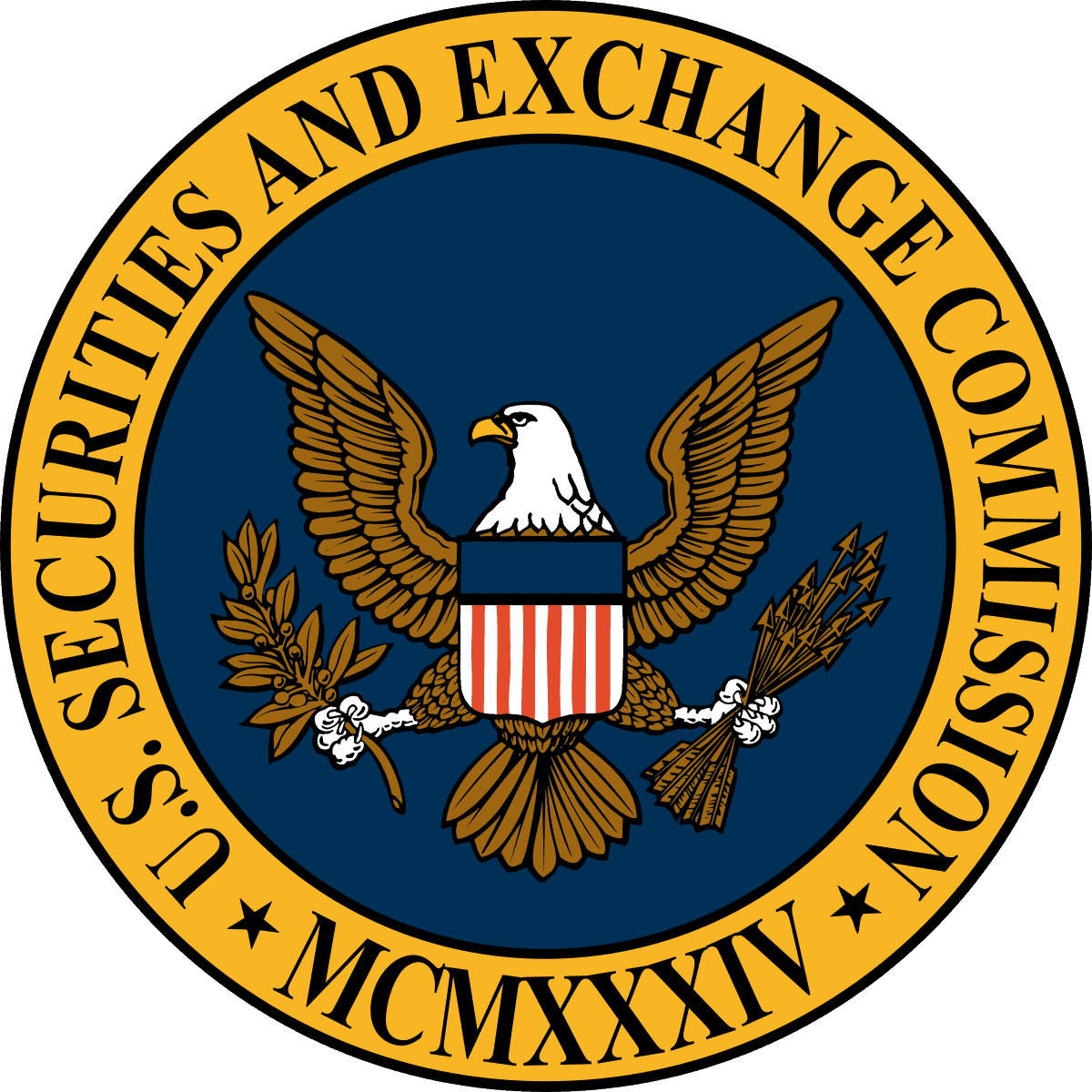 This was revealed in the SEC’s Division of Enforcement annual report—the second of its kind in which the regulator focused on its ability to crack down on fraud in the financial system as well as protect investors.

“The Division also remains focused on issues related to ICOs and digital assets. In just a few years, the prevalence of crypto-asset offerings, including ICOs, has exploded. But exuberance around these markets can sometimes obscure the fact that these offerings are often high-risk investments. For instance, the issuers may lack established track records, viable products, business models, or the capacity for safeguarding digital assets from theft by hackers. And some of the offerings are simply outright frauds cloaked in the veneer of emerging technology.

The Enforcement Division recognizes the need to balance its mission to protect investors from the risk posed by fraud and registration violations against the risk of stifling innovation and legitimate capital formation.4 Generally, the Division’s approach to ICOs and digital assets has taken the following forms:

This year, ICOs were an important theme throughout the document with almost 30 mentions in the whole document.

There was also a complete section dedicated to the agency’s activity in identifying misconduct that was tied to digital assets as well as token crowdsales.

According to the SEC, the agency has meticulously selected the projects they pursued this year, which saw an ‘explosion’ of ICOs, in a bid to send the most effective message to issuers not just in the U.S., but also internationally where they market to U.S. investors.

The SEC noted that fundraising has been on the decline, with the tally for September failing to surpass $300 million versus $3 billion in January 2018.

Notably, it has provided a template for authorities in other countries, where fraud and misconduct targeting U.S. investors often have been based,” the report noted.

The SEC also highlighted its enforcement actions for conducts such as registration violations and unregistered broker-dealer activity, as well as “instances in which the purported use of blockchain-related technology is merely a veneer for outright fraud.”

According to the securities regulator, “In FY 2018, the Commission brought 20 stand alone cases, including those cases involving ICOs and digital assets,” noting that many of the cases involved fraud allegations, although the Division has also “pursued enforcement actions to ensure compliance with the registration requirements of the federal securities law.”