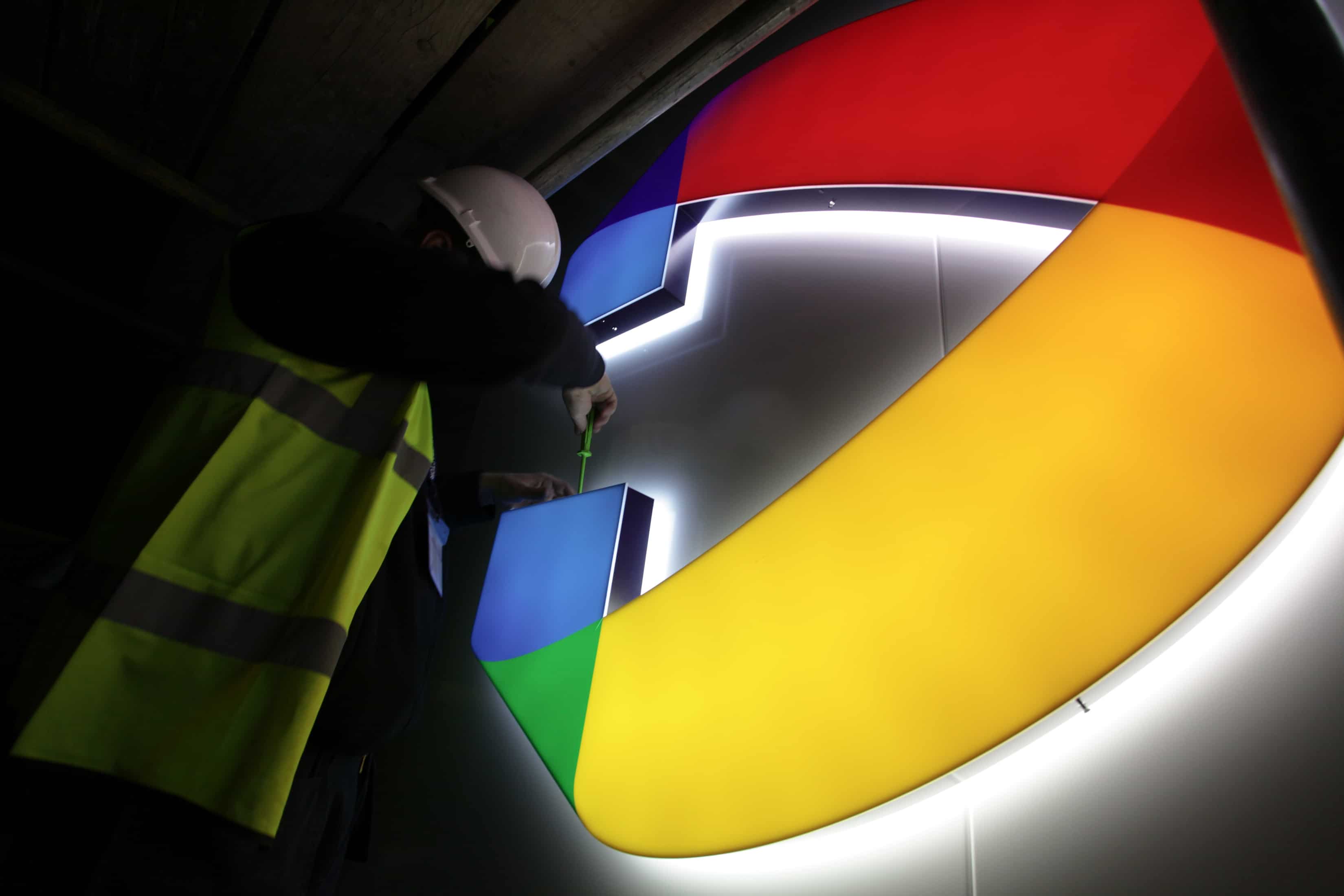 Shares in Direct Line Group (LON:DLG) have climbed higher in London in today’s session, even as the blue-chip insurer posted a fall in gross written premiums for the third quarter of the year. The company nevertheless reaffirmed that it was on track to deliver its strategic and financial targets.

As of 13:41 GMT, Direct Line’s share price had added 0.53 percent to 319.70p, outperforming the broader UK market, with the benchmark FTSE 100 index having fallen deep into the red and currently standing 1.05 percent lower at 7,029.24 points. The group’s shares have given up just under 10 percent of their value over the past year,

Direct Line announced in a statement today that its gross written premiums had fallen 5.8 percent to £854 million in the third quarter of the year. The group’s motor in-force policies grew by 1.9 percent, while premiums dipped by 1.2 percent. Underlying claims inflation meanwhile was at the upper end of the group’s long-term expectation of between three percent and five percent.

“The Group’s performance during the quarter was robust in a competitive market,” the group’s chief executive Paul Geddes commented in the statement, adding that overall, the blue-chip insurer was “making good progress on our strategic priorities and are on course to meet our 2018 and medium-term financial targets”.

Today’s update comes after earlier this year, the blue-chip insurer announced that its chief executive will step down in 2019.

“The strong growth in own brand policies across all segments is particularly pleasing, since the this should be higher margin business – helping to offset the slight increase in claims that Direct Line has reported this time round,” Hargreaves Lansdown senior analyst Laith Khalaf commented, as quoted by City A.M.