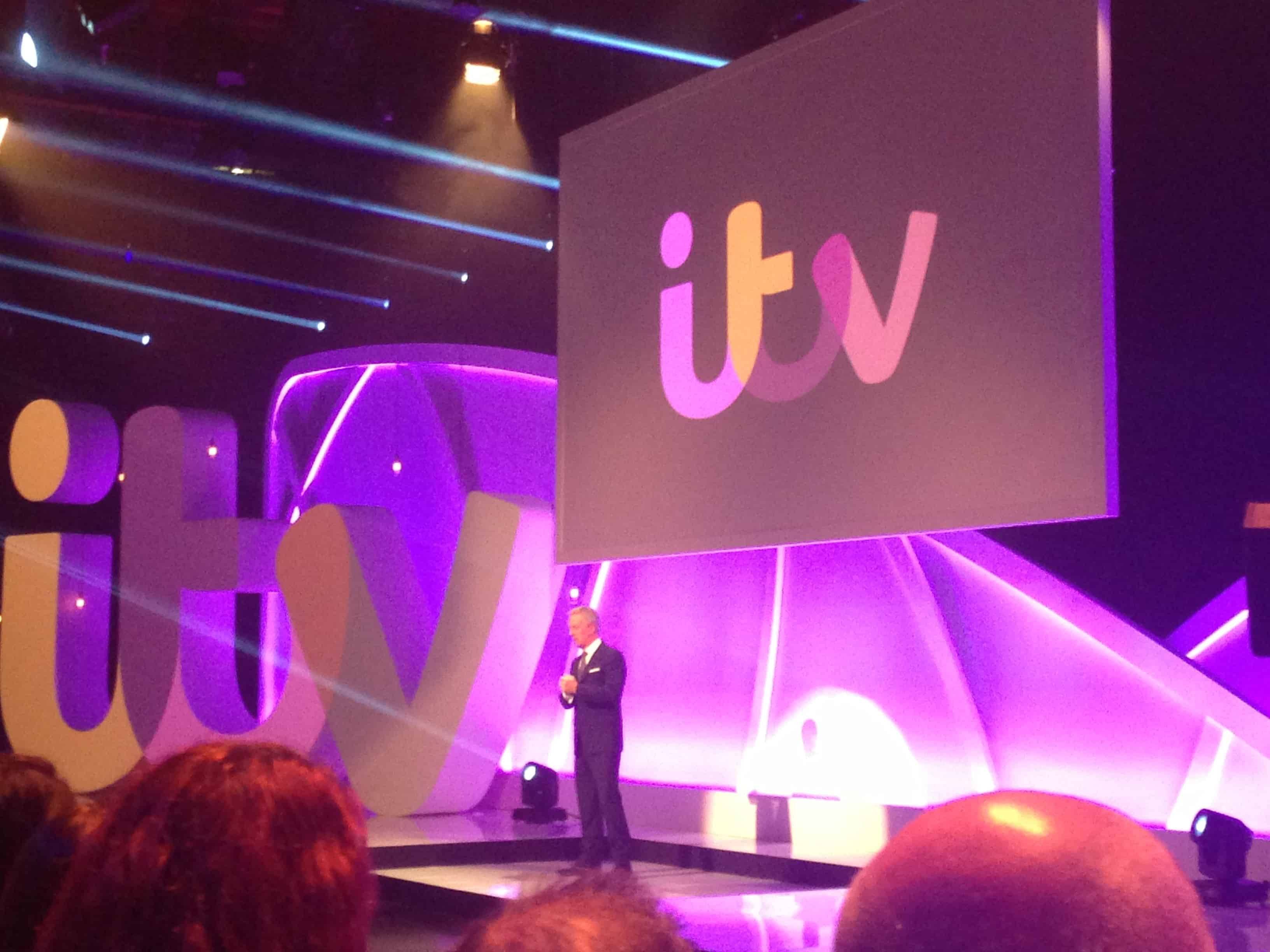 Shares in ITV (LON:ITV) have fallen deep into the red this morning, even as the company posted a rise in revenue for the first nine months of the year. The blue-chip broadcaster, however, cautioned that advertising would drop in the last quarter of 2018.

ITV announced in a statement this morning that its overall performance in the first nine months of the year was in line with the company’s expectations, with total external revenue climbing six percent to £2.26 billion. Total ITV Studios revenue came in 10 percent up at £1.11 billion, while total advertising was up two percent, with 43 percent growth in online advertising.

ITV’s chief executive Carolyn McCall, however, cautioned that that it was seeing softening in its Family NAR in the last three months of the year due to the increasingly uncertain economic environment and as a result expected total advertising to be down around three percent in the fourth quarter and broadly flat over the full year.

“Although overall performance is in line with management expectations, Q3 numbers still leave a bit of a bad taste in the mouth,” Nicholas Hyett, equity analyst at Hargreaves Lansdown, commented, as quoted by the BBC, adding that while the broadcaster’s content was “still getting bums on sofas, with viewing numbers up nicely, a gloomy economic outlook means the attention of the viewing public isn’t as attractive to advertisers as it once was”.