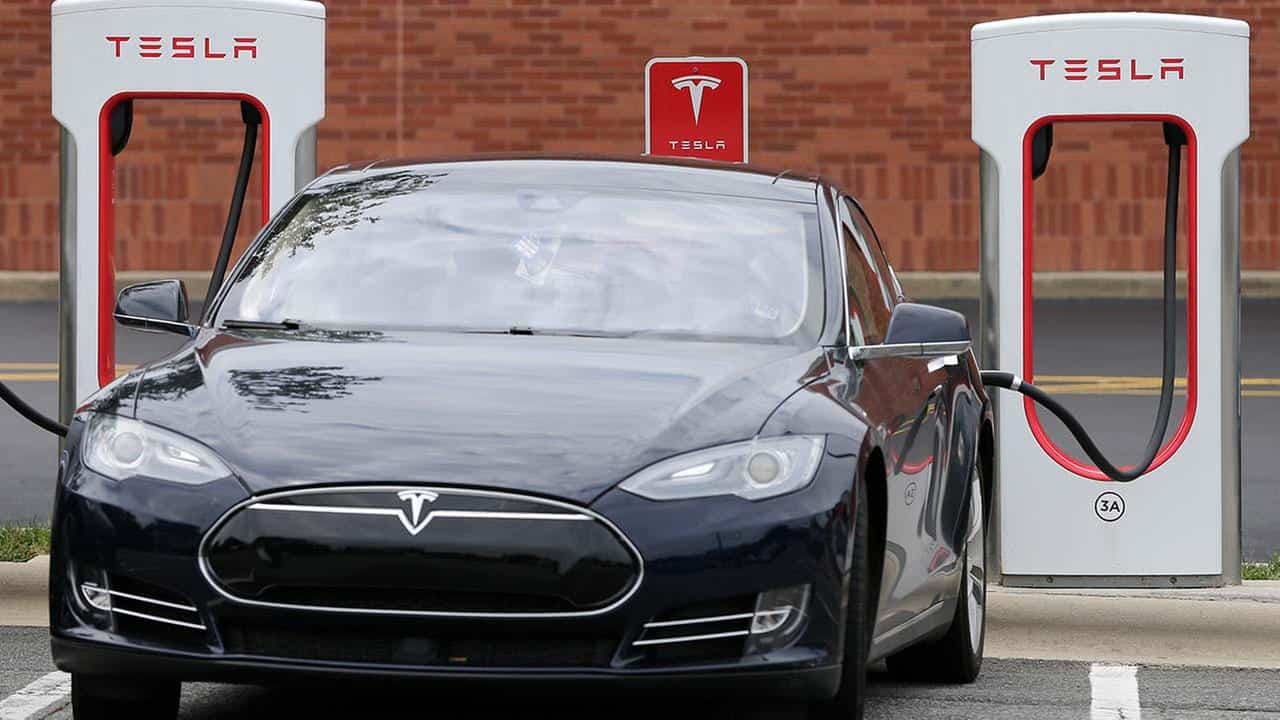 Tesla shares closed higher in the US Wednesday, as the electric car maker named Telstra CFO, Robyn Denholm, as the new company chairman. Denholm has served on the Tesla board since 2014 and will leave her role at Telstra, after serving a six-month notice period.

Tesla shares ended the US Wednesday trading session 2.08% higher at $348.16. The stock is also currently a little in the red in out-of-hours activity.

Tesla Wednesday named Denholm as its new Chairman of the Board, replacing CEO Elon Musk, who stepped down in October as part of the SEC investigation settlement.

Musk and Tesla were investigated following his ‘funding secured’ tweet, with regards to potentially taking the company private. The SEC found Musk had misled the market and he was fined €20 million as well as being required to step down as Chairman for three years, while remaining in place as CEO.

Tesla was given until November 13 to name a replacement Chairman.

Denholm, was appointed as CFO and Head of Strategy at Australian telecoms firm Telstra in July 2018. She will now work her six-month notice period before leaving the firm.

In the meantime, Denholm will temporarily step down from her role as chair of Tesla’s audit committee as she begins work as Chairman of the Board while also ending her Telstra role.

Denholm will bring an additional level of oversight to the US electric car maker, which many feel is required, particularly after the irrational behaviour Musk exhibited earlier this year.

“I believe in this company, I believe in its mission and I look forward to helping Elon and the Tesla team achieve sustainable profitability and drive long-term shareholder value,” Denholm said.

“Robyn has extensive experience in both the tech and auto industries, and she has made significant contributions as a Tesla Board member over the past four years in helping us become a profitable company,” Musk said. “I look forward to working even more closely with Robyn as we continue accelerating the advent of sustainable energy.”