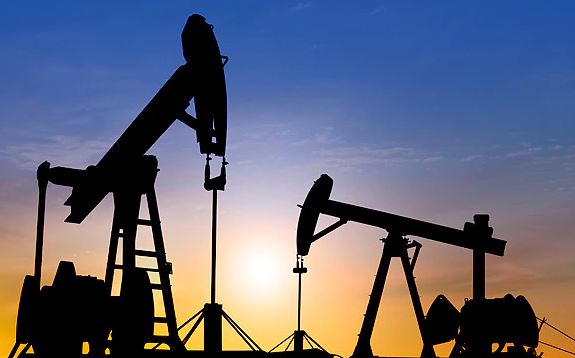 The oil price is higher Monday, with US crude recovering from the sub-$60 per barrel and Brent crude moving over the $70 per barrel price, following news that Saudi Arabia plans to reduce its oil production by some 500,000 barrels per day, during the final month of 2018.

That news, announced by Saudi energy minister, Khalid al-Falih Sunday, follows a week or so of sliding oil prices amid concerns over demand, as global economic growth is set to slow.

The price of oil has risen notably in recent months, peaking in October, as fears that the supply of oil would slow when US sanctions on Iran came into force. However, recent data has shown that hasn’t happened – so far at least.

And, after oil producers, including Saudi Arabia and the US steadily ramped up production, the supply of the black stuff is currently at healthy levels as Iran sanctions are now in place.

This has seen the price of oil fall and now OPEC member and de factor leader Saudi Arabia, has sought to address this, by cutting its own production levels. The 500,000 barrels reduction, represents around 0.5% reduction in the global oil supply, according to Reuters.

Analysts noted just last week that a bear market tone was firmly in place among oil investors. However, that appears to be changing following the news, Sunday.

The recent drop in the price of oil would likely have proved a welcome development for consumers’ energy costs. But it appears any relief could be short-lived. Particularly if other producers follow Saudi Arabia’s lead.

Looking ahead, expectations that global demand for oil is set to slow, remain in place. That’s thanks., in large part, to the IMF’s October global economic forecast update.

The global organisation said it now expects the global economy to grow by 3.7% in both 2018 and 2019 – a 0.2 percentage points reduction from its previous forecast.

Weaker growth in the world’s advanced economies helped to push the forecast lower, as did the impact of recent higher oil prices.