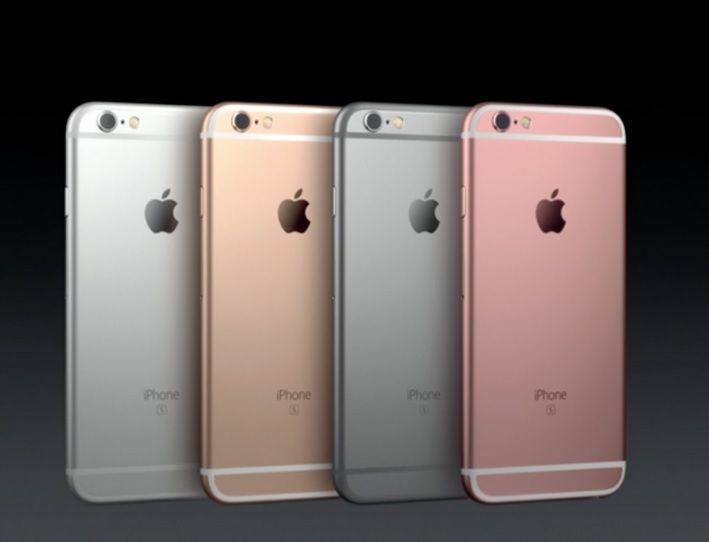 Apple shares dived over 5% Monday, following an outlook update from one of its facial recognition related suppliers, Lumentum, who said a shipping order from a big customer, has been reduced. That follows Apple’s own holiday period outlook for iPhone sales that was below market estimates.

Apple shares ended the US Monday trading session 5.04% lower at $194.17. The stock has been trending downwards since its latest earnings release.

Apple shares were in the red throughout the Monday trading session, as an update from Lumentum, one of the suppliers of the iPhone facial recognition tech, reduced its outlook.

“We recently received a request from one of our largest Industrial and Consumer customers for laser diodes for 3D sensing to materially reduce shipments to them during our fiscal second quarter for previously placed orders that were originally scheduled for delivery during the quarter,” said Lumentum’s CEO and President, Alan Lowe.

That development follows Apple’s own forecast for the holiday period, which analysts said was below their expectations for iPhone sales. It also comes around a week after a Nikkei report stated plans to expand iPhone XR assembly lines had been shelved by Apple.

The Apple stock slump had a broader impact across the US stock markets Monday, with other major tech stocks, also closing notably lower.

Meanwhile, previous reports and comments have suggested that an iPhone that supports the upcoming 5G rollout, is unlikely. However, Intel has unveiled a new chip with 5G support and super-fast speed support.

That development suggests that a 5G supported iPhone is now possible, sometime in 2020, when Intel said the chip will become commercially available and suitable for items such as smartphones.

5G will become more widely available in 2019 and that could leap to a raft of 5G smartphones, soon after.