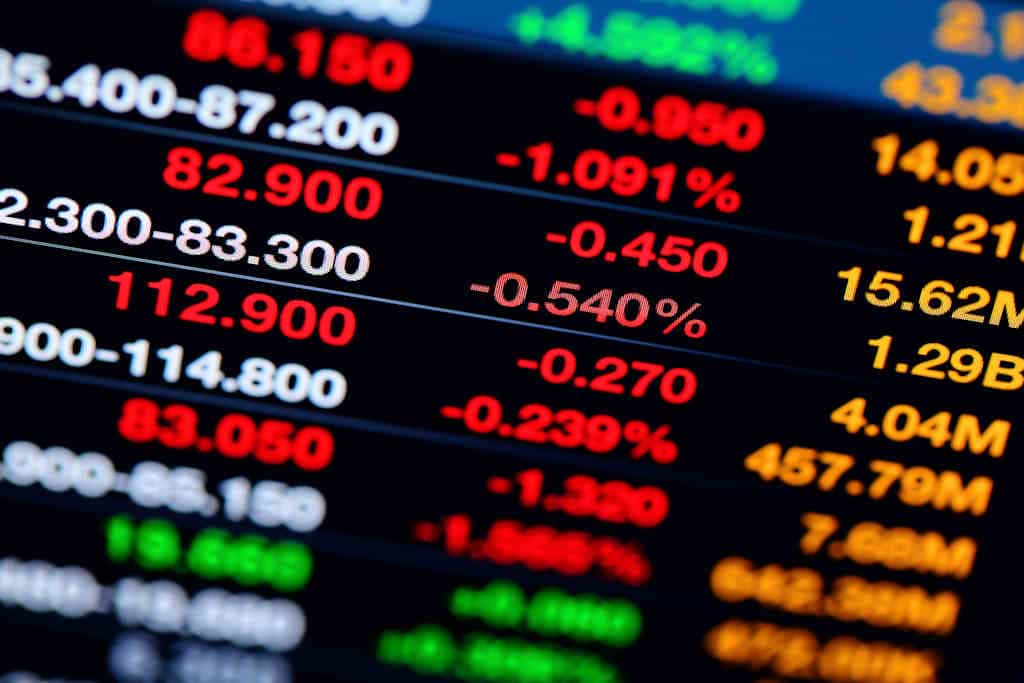 European shares are higher Tuesday, as investor sentiment is positive amid news the US and China are resuming difficult trade talks. However, while most telecom stocks are on the up, a disappointing German business confidence indicator is likely working to limit gains.

After the decline in US and Asian markets overnight, the European Tuesday session has been upbeat, boosted in part, by brighter investor sentiment around US-China trade talks.

Reports suggest that China’s leading negotiator is making preparations to travel to the US, ahead of planned trade talks. A WSJ report also states that Steven Mnuchin, the US Treasury Secretary Steven and China’s Vice Premier Liu He, have resumed discussions. That suggests both countries remain willing to find common ground on the tough topic.

However, while that development has provided a boost to investors, it’s likely the latest German ZEW index, which showed confidence among Germany’s investors stumbled in November.

Economic outlook edged up to -24.1 from October’s -24.7. However, the current conditions measure, slumped sharply to 58.2 in November from 70.1 a month earlier.

Among the positive tone, VW shares made ground, rising 0.16% to €146.08. That gain followed an interview with CEO Herbert Diess in which he was positive on the future for electric vehicles at the car manufacturer.

However, Telecom Italia shares bucked the positive telecom trend after its management board revoked all responsibility from its CEO Amos Genish. The company will be led by the Chairman of the board, who have called a meeting on November 18th to discuss a new CEO.

This is the latest blow to the company as the two leading shareholders, Elliott and Vivendi, tussle for dominance.