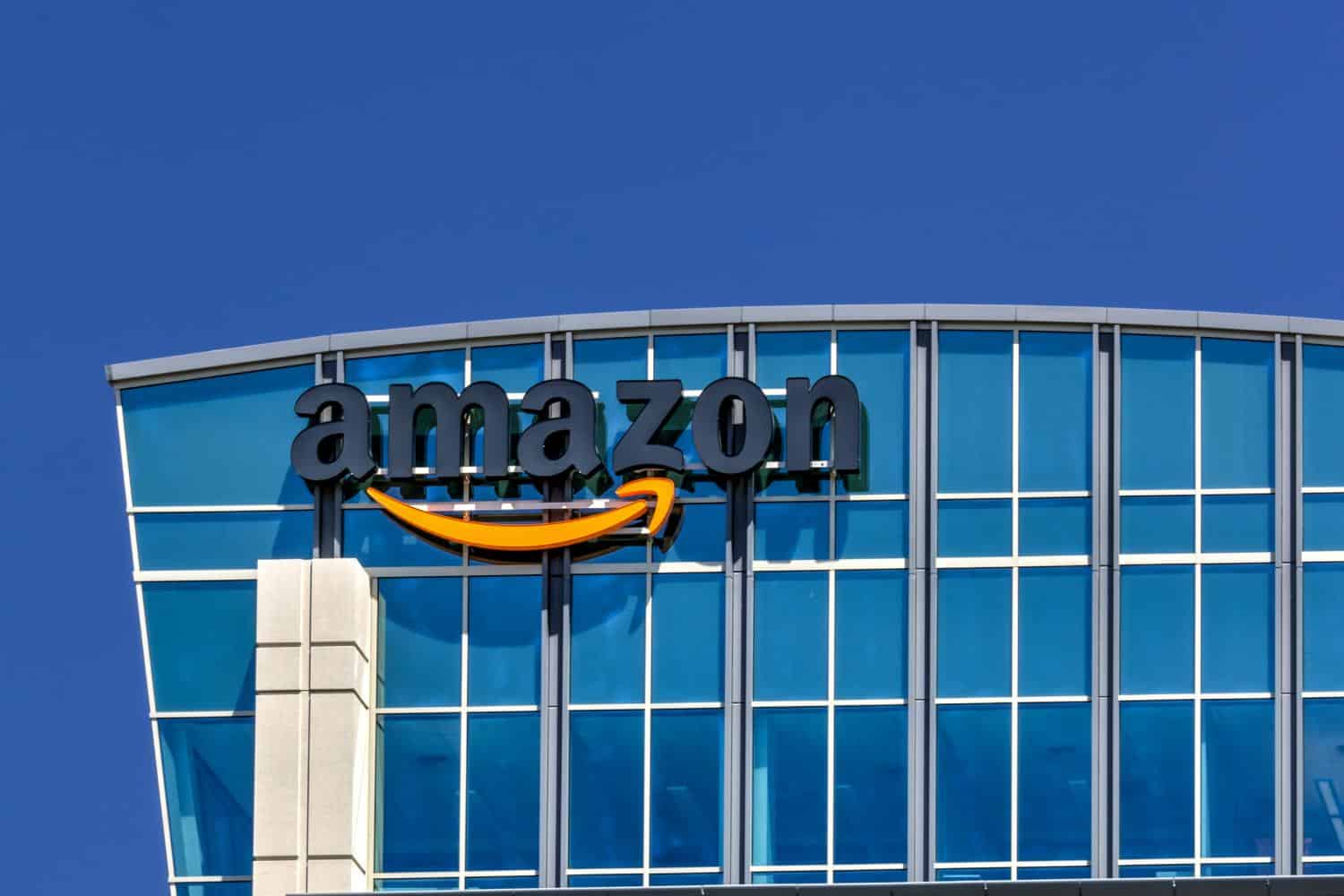 Amazon shares closed a little lower Tuesday, after the tech behemoth announced it had selected two cities for the home of its second US headquarters. New York City and Virginia, which had previously been named in reports from sources, will between them benefit from $5 billion of investment and 50,000 jobs.

Amazon shares ended the US Tuesday trading session 0.35% lower at $1,631.17. The stock is also mildly in the red in out-of-hours activity.

Amazon announced early Tuesday that it had opted to spread its second US headquarters over two locations; New York City and Arlington. Amazon said that together with Seattle, the three locations will form three key Amazon headquarters across the country.

“We are excited to build new headquarters in New York City and Northern Virginia,” said Jeff Bezos, founder and CEO of Amazon.

“These two locations will allow us to attract world-class talent that will help us to continue inventing for customers for years to come. The team did a great job selecting these sites, and we look forward to becoming an even bigger part of these communities,” Bezos said.

Amazon said that its new HQ in Long Island, NYC will be located “just across the East River from Midtown Manhattan and the Upper East Side.”

It describes the area as a mixed-use area, that is supported by a good transport network, with diverse community. Amazon will invest around $2.5 billion and create over 25,000 full-time jobs into the new HQ which will be set over “4 million square feet of energy efficient office space”.

“With Amazon committing to expand its headquarters in Long Island City, New York can proudly say that we have attracted one of the largest, most competitive economic development investments in US history,” said New York Governor Andrew M. Cuomo.

Meanwhile, National Landing in Arlington, Northern Virginia, will receive the same investment and job plan from the tech and etail giant.

The new Amazon HQ there, will be set around 3 miles from downtown Washington DC, where there is, again, a well-supported transport system already in place.

“This is a big win for Virginia – I’m proud Amazon recognizes the tremendous assets the Commonwealth has to offer and plans to deepen its roots here,” said Governor Ralph Northam of Virginia.