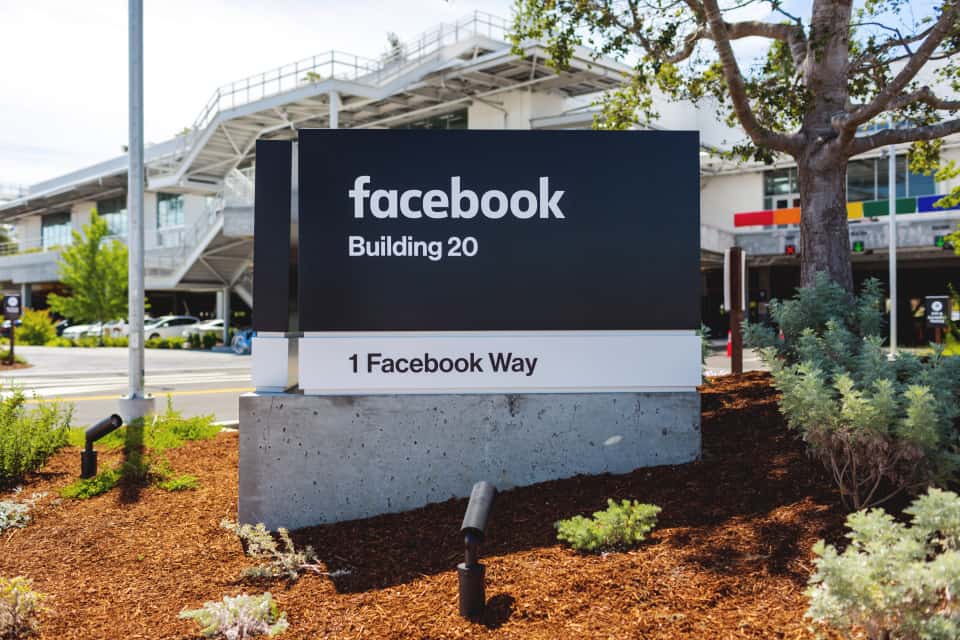 Facebook shares closed higher in the US Tuesday, as the social media platform announced the launch of a new career development tool. Learn with Facebook, is a new portal, where users can find out more about the skills they need to make them more attractive to employers in their preferred industries.

Facebook shares ended the US Tuesday trading session 0.43% higher at 142.16. However, the stock is currently a little lower, out-of-hours.

Facebook said Tuesday, that in partnership with Goodwill Community Foundation, its new site would offer some free career development training support for its users. They include sections in interviews and marketing.

“Earlier this year, we made a pledge to train 1 million US business owners and equip more people with the digital skills they need to compete in the modern workplace,” said Fatima Saliu, Head of Policy Marketing, and Sean O’Reilly, Mentorship Engineering Manager.

“We’re sharing updates about new tools and resources to further this commitment, helping people access new career opportunities,” they added in their blog.

The move comes after Facebook Jobs has proved a successful endeavour for the tech giant. Indeed, that jobs network has helped people find over 1 million jobs, the company said.

Separately, Facebook also shared an update on the activity it detailed last week, in which it shut down various Facebook and Instagram accounts linked to inauthentic and co-ordinated behaviour.

The company said it has now removed 36 Facebook accounts, 6 pages and 99 Instagram accounts, in relation to information from the FBI.

The social media platform re-stated just how hard it is working to ensure Facebook is used in the right way by its many users. However, its proving to be a difficult task, to say the least.

“What’s clear is that as we improve, our opponents will change their tactics and improve, too,” said Nathaniel Gleicher, Head of Cybersecurity Policy. “It will take the combined efforts of the public and private sectors to prevent foreign interference in elections.”