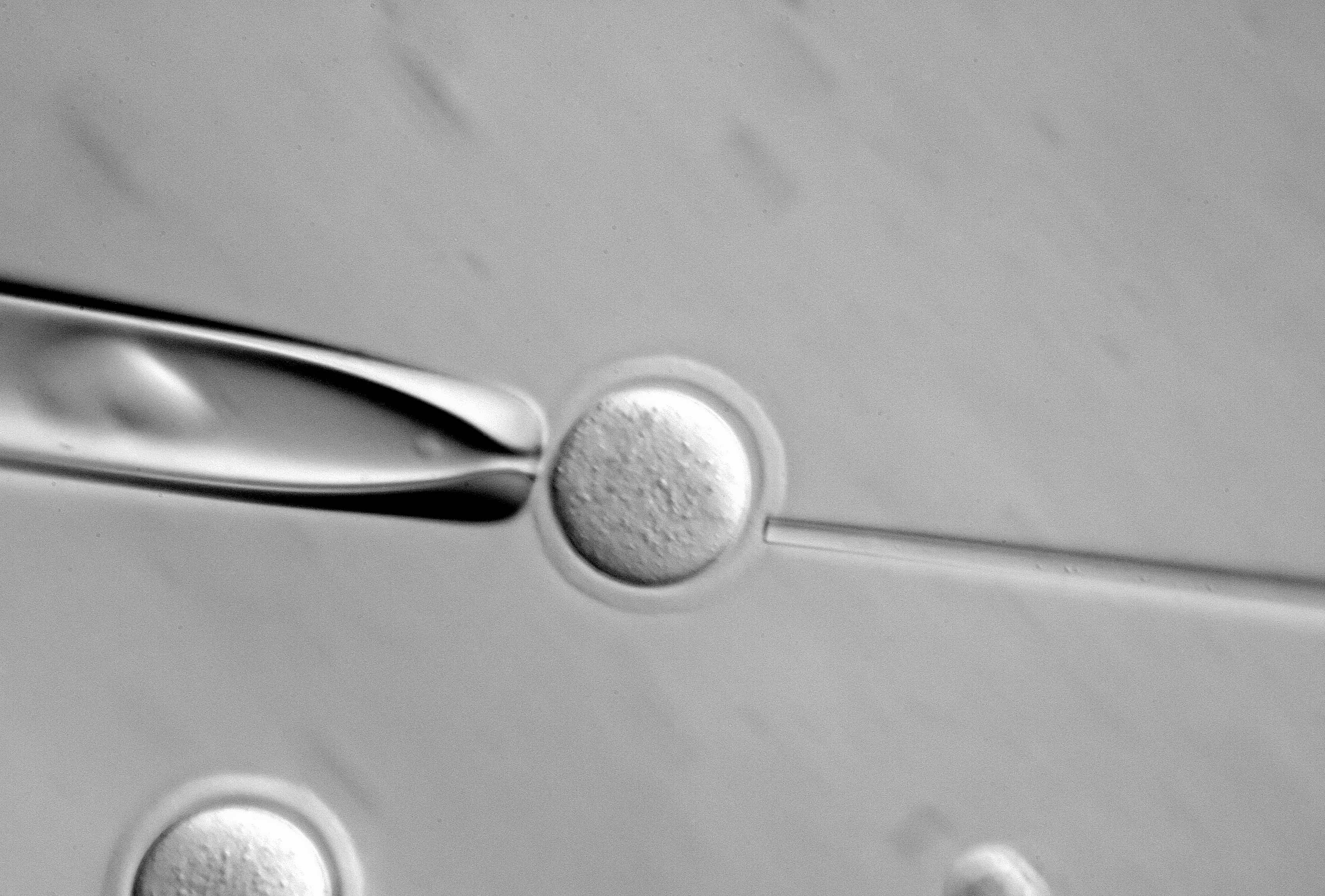 Shares in Smiths Group (LON:SMIN) have climbed higher in London in today’s session, with investors cheering the company’s plan to spin off its medical business, after earlier this year, it scrapped talks about a potential combination of the unit with ICU. The FTSE 100 group further updated the market on its first-quarter performance, posting a drop in revenue but maintaining its full-year outlook.

Smiths announced in a statement today that it intended to separate its Medical unit from the rest of the business, freeing the division “to deliver on its full potential,” and enabling the rest of the group to concentrate on growing as an industrial technology company.

“Following our focus on operational improvements and increased investment, we believe it is now time to prepare the separation of Smiths Medical from the rest of the Group,” Smiths’ chief executive Andy Reynolds Smith commented in the statement.

The company said that it will provide an update on the details of the planned separation alongside its interim results in March next year.

Smiths separately updated investors on its first-quarter performance, revealing that its revenue had dipped one percent on an underlying basis, pressured by its Medical division where revenue was impacted by regulatory and contract challenges, and the phasing of orders in its Detection business.

The FTSE 100 company, however, reiterated its full-year outlook, expecting to at least sustain its FY2018 underlying growth rate, with its performance weighted towards the second half.