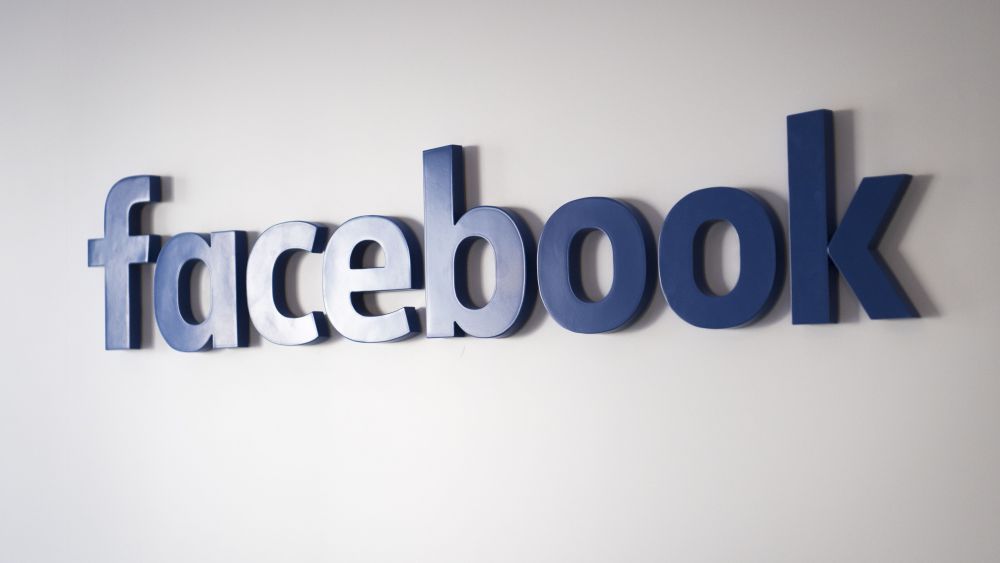 Facebook shares closed lower in the US Friday and are poised to retain that downbeat tone Monday. Meanwhile, the social media platform said it will donate £4.5 million to local UK newspaper groups, to help them train more community journalists.

The move comes after local papers continue to lose their readers to cheaper and free, online news options.

Facebook shares ended the US Friday trading session lower at $139.53. The stock is also currently in the red, pre-market.

“We want people to come together and connect through great content,” Wrenn said. “We want communities to be informed and I don't think you can do that without strong local journalism.”

The move will see local community journalism firms receive funding, supplied by Facebook and curated by the National Council for the Training of Journalists, to train 80 new community journalists over the next two years. The media companies involved, include:

The scheme is a two-year pilot. And Facebook said it currently doesn’t have any plans to produce its own news content.

Separately, a WSJ report suggests that an aggressive tone from co-founder and CEO Mark Zuckerberg, is contributing to the high number of executive departures from the tech giant, in recent months.

The report said sources told the WSJ that Zuckerberg and COO Sheryl Sandberg’s relationship is also under strain. Sandberg reportedly told friends she is worried about the security of her role at the social media site.

The sluggish response to Russian abuse of the platform ahead of the 2016 US election continues to dog the tech firms’ reputation. Multiple changes to the way the platform runs, as well as huge investment into security and monitoring of its posts and users, have marked Facebook’s recent operating history.

The tech giant has seen numerous high-level departures, particularly among those who joined Facebook as leaders of companies Zuckerberg’s business has acquired.