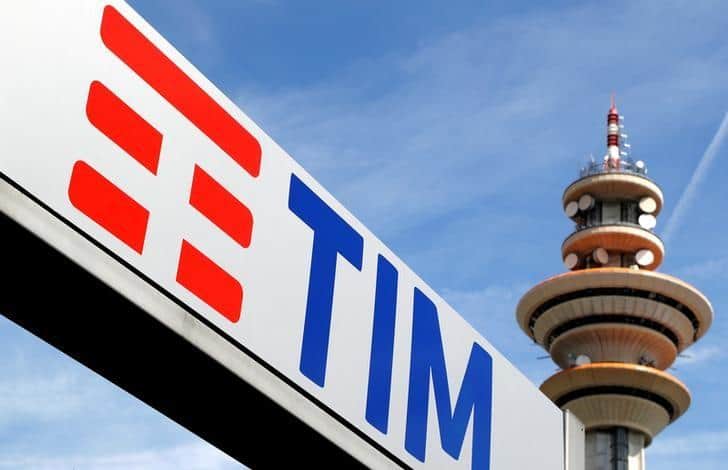 Telecom Italia shares are higher Monday, as the board has named a new CEO for the telecoms business after former CEO, Amos Genish, was unexpectedly removed from the post a week earlier. Luigi Gubitosi, supported by major shareholder Elliott, has been voted in to lead TIM, going forward.

Telecom Italia Sunday named a new CEO for the business. Gubitosi gained a majority vote from the board, despite reports that Vivendi backed board members voted against his appointment.

“TIM’s Board of Directors met today chaired by Fulvio Conti and –in agreement with the recommendation made by the Nomination and Remuneration Committee – deliberated to appoint Luigi Gubitosi Chief Executive Officer and General Manager, conferring him executive powers,” the company said in a press release.

However, while the Italian telecom business now has a new CEO – its third in as many years – there is little sign to an end to the feud between Elliott and Vivendi, who are the two main shareholders of the business.

Just last week, in the wake of the removal of Genish from his post, Telecom Italia issued a press release requesting Vivendi to stop making “false and misleading announcements whose only effect is to damage the Company and all its shareholders, and reserves the right to take further action if necessary.”

With Elliot’s choice of CEO now in place, it’s expected that Gubitosi will begin the tough job of convincing the boar to allow him to implement a new strategy for the business.

Elliot’s plan for Telecom Italia represents a major restructure of the business, including spinning-off TIM’s network infrastructure. In addition, the merger with Italian state-backed broadband business and rival, Open Fiber.