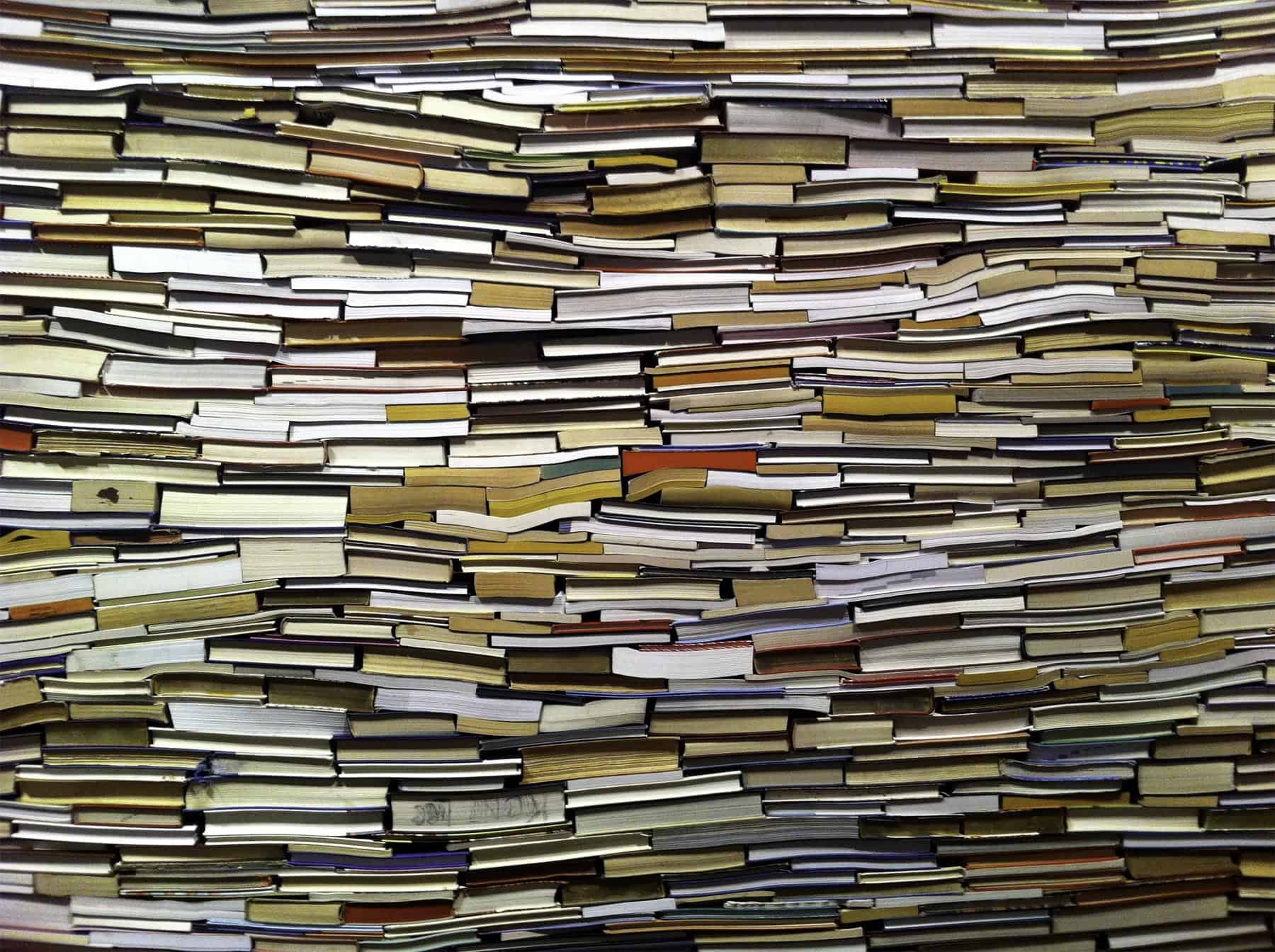 Shares in Pearson (LON:PSON) have fallen into the red in today’s session, as Shore Capital trimmed its rating on the blue-chip publisher, fagging valuation concerns. The comments came after the company recently updated investors on its nine-month performance, reaffirming its profit guidance, despite a drop in revenue in the US.

As of 13:24 GMT, Pearson’s share price had given up 1.68 percent to 936.40p, underperforming the broader UK market, with the benchmark FTSE 100 index currently standing 0.48 percent lower at 6,926.82 points. The group’s shares added just under 32 percent to their value over the past year, as compared with about a 6.4-percent drop in the Footsie.

Shore Capital trimmed its rating on Pearson from ‘buy’ to ‘hold’ today, with a price target of 952p on the shares. Proactive Investors quoted the analysts as explaining that since they had lifted their stance on the stock on October 17, the share price had surged around 17 percent and outperformed the market by seven percent over a one-month view.

The broker argues that following the appreciation, the stock now “looks up with events – potentially creating a profit-taking opportunity,” as quoted by the newswire. The rally in Pearson’s share price was prompted by last month’s trading update when the blue-chip publisher said that it continued to expect to deliver adjusted operating profit of between £520 million and £560 million for the full year.

Other analysts on FTSE 100 publisher

Both Liberum Capital and Deutsche Bank reaffirmed the blue-chip publisher as a ‘sell’ earlier this month, without specifying a valuation on the shares. According to MarketBeat, Pearson currently has a consensus ‘hold’ rating and an average price target of 739.15p.