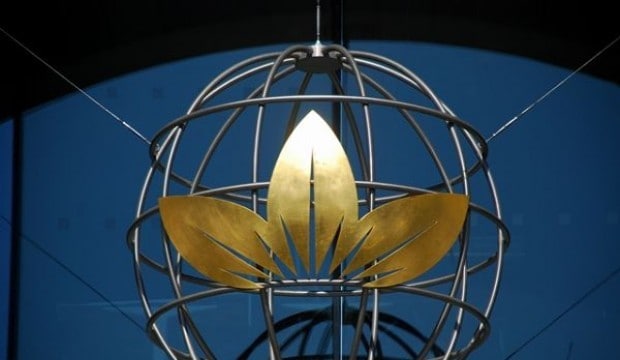 Shares in British American Tobacco (LON:BATS) have fallen deep into the red as group unveiled a management reshuffle in an effort to accelerate its strategy. The move follows the tobacco maker’s update earlier this week when the company reiterated its full-year guidance.

BAT shakes up board

BAT announced in a statement today that it was creating new management board roles, including a Director for New Categories who will be responsible for driving growth for the group’s potentially reduced-risk products (PRRPs). BAT is also creating the role of a Director for Digital and Information, who will be responsible for driving digital transformation across the group. The changes are due to take effect from January 1.

The roles of  Chief Operating Officer and Group Business Development Director meanwhile will cease to exist and all four regions (USA, Europe and North Africa, Asia-Pacific and Middle East and Americas and Sub-Saharan Africa) will report directly to the CEO.

“We have an established and successful strategy to transform our business and the new roles we are announcing today will enable us to execute this strategy better and faster,” the group’s outgoing CEO Nicandro Durante commented in the statement.

JPMorgan, which is ‘overweight’ on BAT, lowered its price target on the stock from 4,400p to 4,200p today, while Deutsche Bank reaffirmed the group as a ‘buy’ yesterday, without specifying a valuation on the shares. According to MarketBeat, the blue-chip group currently has a consensus ‘buy’ rating and an average price target of 4,362.94p.