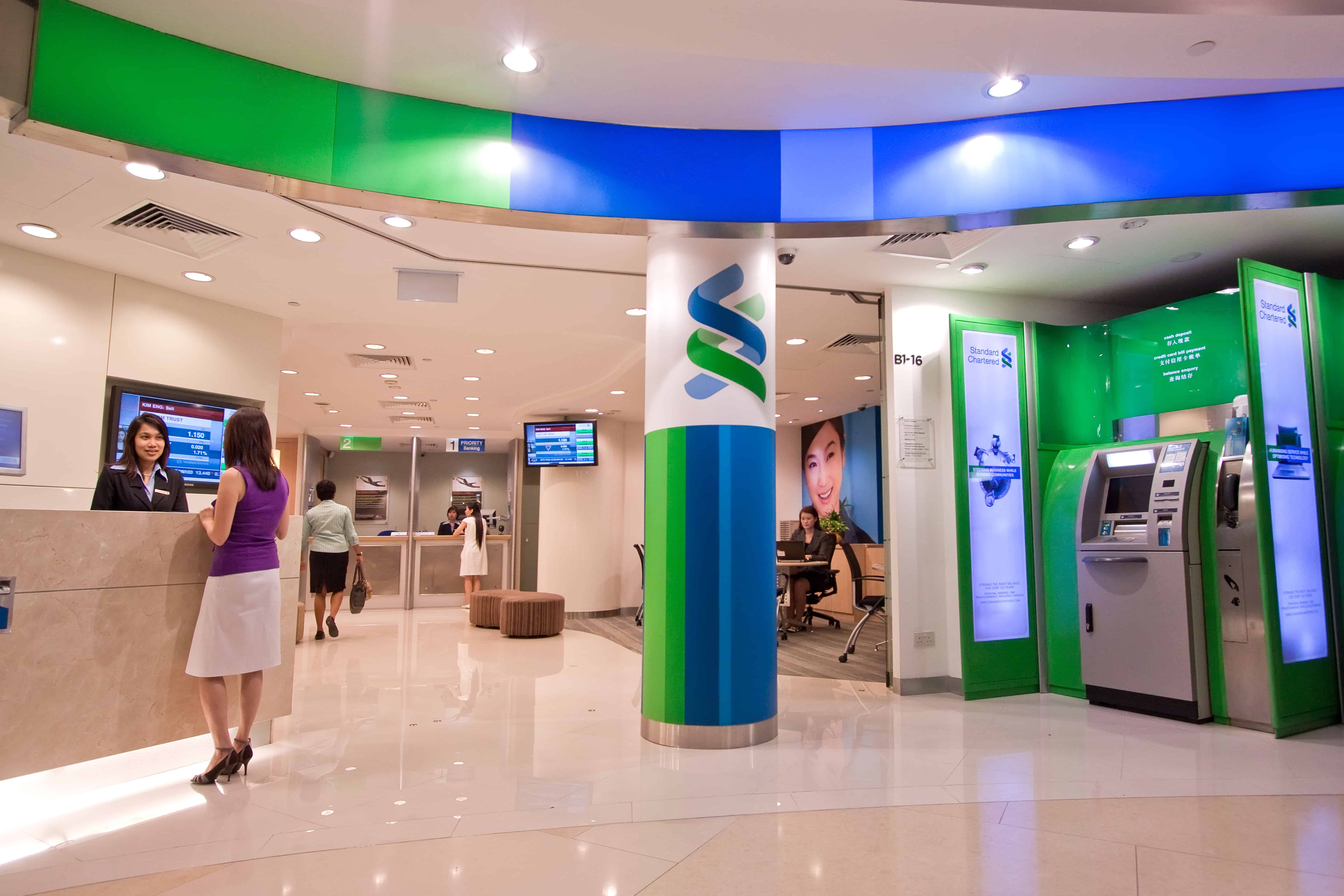 Shares in Standard Chartered (LON:STAN) have fallen into the red as the Asia-focused lender announced that it was spinning out its private equity business and selling the bulk of its PE investment portfolio. The group expects to incur a restructuring charge of around $160 million as a result of the move.

As of 10:32 GMT, Standard Chartered’s share price had given up 1.55 percent to 595.30p, underperforming the broader UK market, with the benchmark FTSE 100 index currently standing 0.09 percent lower at 6,839.10 points. The group’s shares have lost more than 21 percent of their value over the past year as compared with about a an 8.9-percent dip in the Footsie.

“The SCPE team has streamlined the Group’s private equity business over the past few years, in line with our stated objectives,” Simon Cooper, CEO, Corporate, Commercial & Institutional Banking at the Group, commented in the statement, adding that the transaction would see the Asia-focused lender “exit the majority of its private equity exposure”.

Credit Suisse reiterated its ‘underperform’ rating on StanChart last week, without specifying a price target on the shares. According to MarketBeat, the Asia-focused lender currently has a consensus ‘hold’ rating and an average price target of 730.31p.

Alice joined the Invezz team after motherhood convinced her to make a career change from actuary-ing. She brings a forensic eye for detail developed through crunching numbers on underwriting satellite insurance and the like.
Related news
Goldman Sachs tops analysts’ estimates for earnings and revenue in the fiscal second quarter
15th July, 13:24
UnitedHealth Group says its net income more than doubled in the fiscal second quarter
15th July, 12:17
Dixons Carphone reports a 50% decline in annual profit due to COVID-19 restrictions
15th July, 11:26
McCarthy & Stone swings to a loss as COVID-19 weighs on housing transactions in H1
15th July, 10:14
Burberry blames COVID-19 as comparable sales decline by 45% in the first quarter
15th July, 09:41
Related market data
Invezz uses cookies to provide you with a great user experience. By using Invezz, you accept our privacy policy.