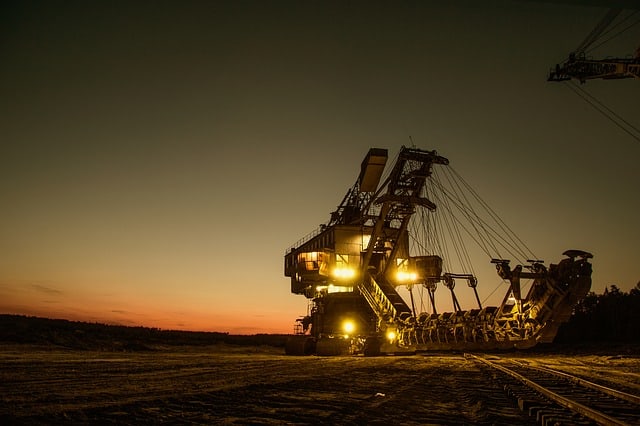 Anglo American (LON:AAL) has unveiled senior management changes, including a new head of its metals division. The move follows the group’s decision to divide the management of its global Base Metals business from its Strategy and Business Development activities.

Anglo American’s share price has climbed higher in today’s session, benefitting from optimism over the US-China trade relations. As of 10:05 GMT, the shares were changing hands 2.65 percent higher at 1,719.20p, outperforming the broader UK market, with the benchmark FTSE 100 index standing 1.08 percent higher at 6,765.24 points. The miner’s stock has added about 7.5 percent to its value over the past year, as compared with about a 12-percent dip in the Footsie.

Anglo American announced in a statement yesterday that Duncan Wanblad will focus solely on his role as Group Director of Strategy and Business Development and Ruben Fernandes, currently CEO of the group’s business in Brazil, will succeed Duncan Wanblad as chief executive of Base Metals, effective March 1.

“Duncan Wanblad has led our Base Metals business since 2013 and took on the Strategy and Business Development portfolio in 2016,” the group’s chief executive Mark Cutifani said in the statement. “As we progress the transformation of Anglo American's performance to unlock our full potential, it is appropriate that we allocate dedicated executive responsibility to these two important portfolios.”

As of December 29, the consensus forecast amongst 24 polled investment analysts covering Anglo American for the Financial Times has it that the company will outperform the market. According to MarketBeat data, the blue-chip miner currently boasts a consensus ‘buy’ rating and an average price target of 1,888.67p.