Home » News » Stocks & shares » Industries » Food & beverage » Tesco share price: Retailer seen in stronger position than it has been for some time

Tesco share price: Retailer seen in stronger position than it has been for some time 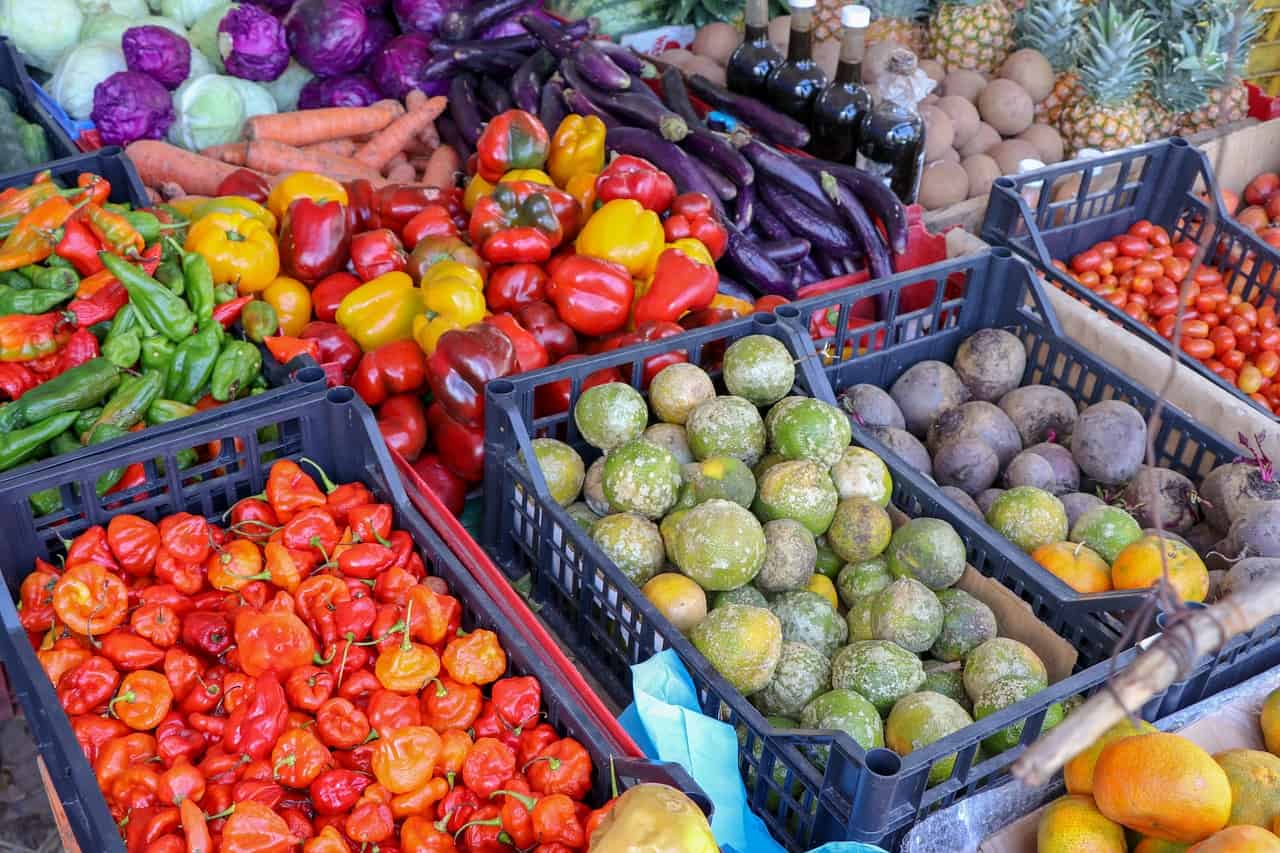 Tesco (LON:TSCO) is in a stronger position than it has been for some time, analysts at Hargreaves Lansdown have said, as the commented on the grocer’s latest update. Britain’s biggest supermarket posted its third-quarter and Christmas results yesterday, saying that it had outperformed the UK market.

HL weighs in on Tesco’s update

Hargreaves Lansdown analyst George Salmon commented in a note yesterday that Tesco was “pleased with its progress and we can understand why,” with the grocer having “grown all its major metrics despite a ferociously competitive marketplace”.

“While there are plenty of hurdles still to clear, overall we think Tesco’s in a stronger position than it’s been for some time,” Salmon pointed out, adding that much of the heavy lifting in the turnaround from 2015’s nadir had been done and that an impressive recovery meant that the dividend had returned earlier than expected.

In a separate development, the Guardian reported yesterday that Tesco’s chief executive Dave Lewis had said that the supermarket had been holding a special round of talks with its suppliers and increasing stocks of long-life groceries, while cautioning that it was not possible to make similar arrangements for fresh food if Britain crashed out of the EU.

“We looked at the lifecycle and production of product categories that matter most to customers and sat down with all suppliers to discuss their production capability, where they hold stock and if we can help them hold it,” he explained, as quoted by the newspaper. “It’s not possible to do that sort of thing on fresh food, so that’s where the pinch point would be if there were to be a no-deal.”