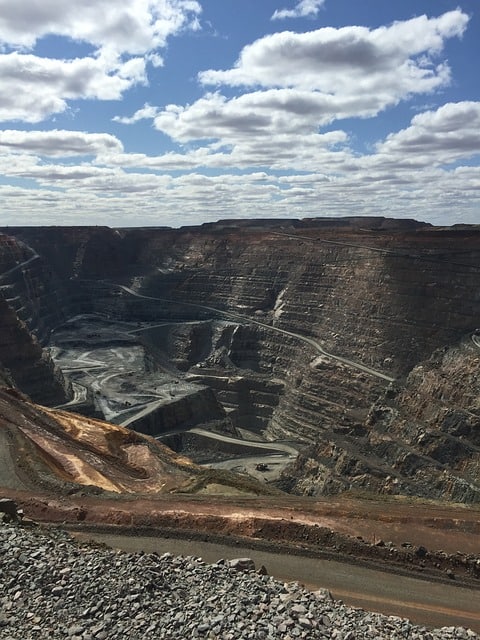 Shares in BHP Group (LON:BHP) have fallen deep into the red in London in today’s session as JPMorgan Cazenove trimmed its rating on the Anglo-Australian miner. The move came after the FTSE 100 company updated investors on its half-year performance last month, flagging a $600-million charge related to outages.

As of 13:47 GMT, BHP’s share price had given up 1.36 percent to 1,697.00p, underperforming the broader UK market, with the benchmark FTSE 100 index having climbed into positive territory and currently standing 0.14 percent higher at 7,030.36 points. The group’s shares have added just under 16 percent to their value over the past year, as compared with about a 5.5-percent drop in the Footsie.

JPMorgan Cazenove lowered its rating on BHP from ‘equal weight’ to ‘underweight’ today, with a price target of 1,980p on the shares. Proactive Investors quoted the analysts as arguing that the shares looked expensive, having outperformed London-listed peer Rio Tinto (LON:RIO) by 12 percent since January last year. The broker reckons that BHP is now the only diversified miner not trading at a substantial discount versus its late cycle average multiple.

While the JPMorgan otherwise remains positive on the investment case for UK diversified miners due to substantial discounts compared to historical multiples and the market, it also notes that valuations and investment themes are diverging.

Other analysts on BHP

UBS reaffirmed the Anglo-Australian miner as a ‘buy’ last month, without specifying a price target on the shares, while Royal Bank of Canada reiterated its ‘sector perform’ stance on BHP, with a valuation of 1,525p. According to MarketBeat, the blue-chip group currently has a consensus ‘hold’ rating and an average price target of 1,760.59p.

BHP is scheduled to post its half-year results on February 19.