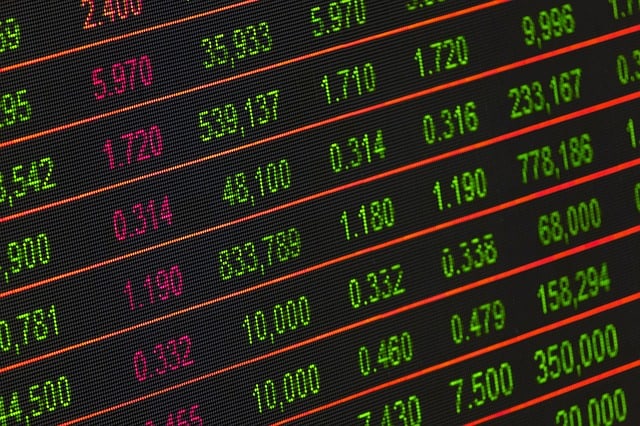 The UK benchmark index has climbed higher in today’s session, holding steady ahead of trade talks between the US and China later in the week, and with Prime Minister Theresa May due to update parliament on a Brexit deal. In individual movers, Barratt Developments (LON:BDEV) is outperforming the FTSE 100 despite a rating downgrade at Liberum.

As of 12:42 GMT, Britain’s blue-chip index had added 48.92 points to stand 0.69 percent higher at 7,120.10. Sentiment has been upbeat today, with the US dollar rising ahead of the latest round of trade talks between Washington and Beijing. Reuters meanwhile reports that at home, Prime Minister Theresa May is due to update parliament on her progress toward a European Union divorce deal.

“It does rather seem like she is trying to bounce parliament into a last minute choice between her deal or no deal at all,” Markets.com analyst Neil Wilson said, as quoted by Reuters. “As the clock counts down the risk is that the delaying tactics backfire and the UK leaves without a deal.”

“Trading is proving resilient for listed builders in January, although we detect more caution among housebuilders more generally. The timing and transition arrangements for Brexit remain the key drivers of the short term outlook,” the broker said, as quoted by Proactive Investors.