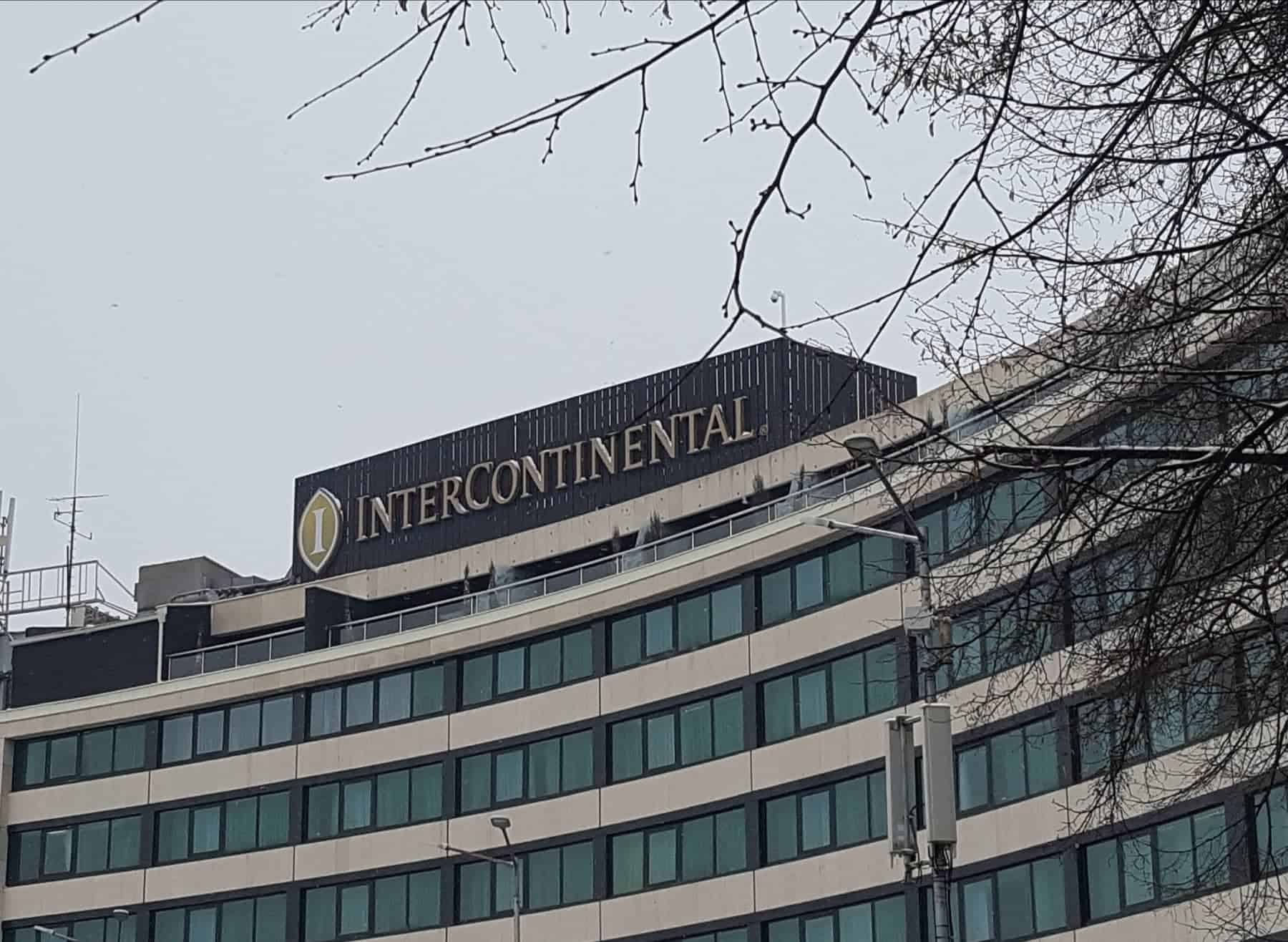 Shares in InterContinental Hotels Group (LON:IHG) have climbed higher in London in today’s session, as the company reported a rise in full-year revenue as it saw strong performance in China. The news comes after the Holiday Inn owner recently inked a deal to buy Six Senses Hotels as it looks to expand its luxury footprint.

InterContinental announced in a statement today that its underlying revenue had climbed six percent to $1.83 billion last year, while its operating profit came in six percent higher at $805 million. The company revealed that it had seen strong performance in greater China, where its revenue per available room (RevPAR) – a key metric for the industry – had climbed 6.9 percent. RevPAR in the Americans meanwhile rose 1.9 percent.

“We have made excellent progress in 2018 executing against the strategic initiatives I set out a year ago to accelerate our growth, whilst delivering a strong financial performance,” InterContinental’s chief executive Keith Barr commented in the statement, adding that the group’s efficiency programme was on track to deliver $125 million of annual savings by 2020.

The Holiday Inn and Crowne Plaza owner said that it would return $500 million to shareholders via a special dividend, and proposed a 10-percent increase in the final dividend.

Proactive Investors quoted analysts at UBS as commenting that some profit taking could be seen in the shares given recent rises, with the stock up around 14 percent since the start of the year.