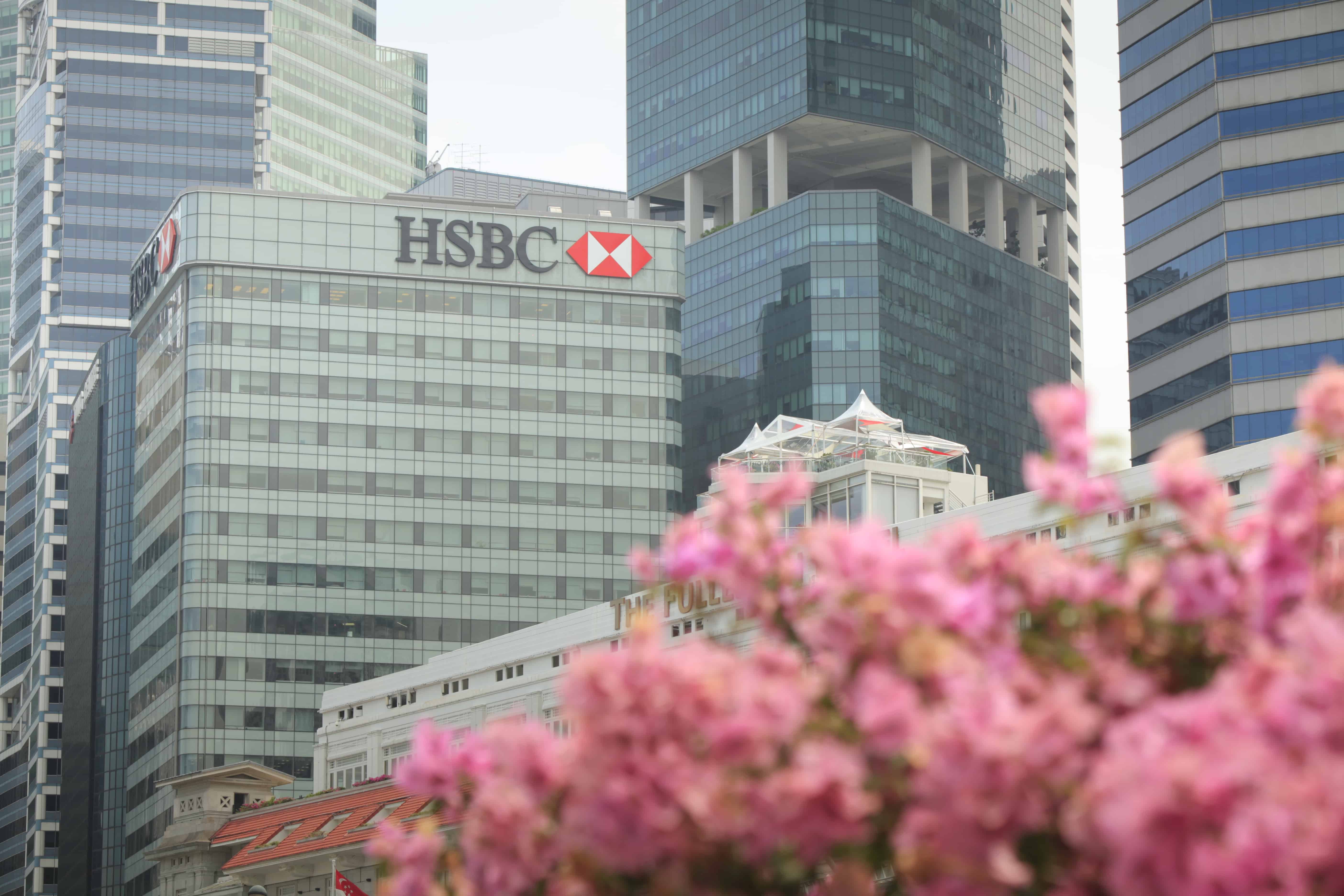 HSBC Holdings (LON:HSBA) is planning to add more than 1,000 jobs this year at its technology development centres in China, Reuters has reported. The update comes after it emerged yesterday that FTSE 100 peer Lloyds Banking Group (LON:LLOY) was set to create 500 high-skilled jobs at a new digital tech hub in Edinburgh in an effort to respond  to a shift in customer behaviour towards digital services.

HSBC’s share price has climbed higher in London in today’s session, having gained 0.65 percent to 654.30p as of 09:52 BST. The stock is marginally underperforming the broader UK market, with the benchmark FTSE 100 index currently standing 0.46 percent higher at 7,344.53 points. The group’s shares have given up more than 11 percent of their value over the past year, as compared with about a 6.5-percent drop in the Footsie.

Reuters reported this morning that HSBC’s Chief Information Officer Darryl West had said that the lender was set to boost headcount at its technology centres in Guangzhou, Shanghai and Xi’an by 14 percent from a current 7,000-strong workforce.

“There is a lot more we can do with technology in mainland China. The level of technology adoption and innovation in China is way ahead of other markets,” West told reporters during a tour of HSBC’s technology centre in the southern city of Guangzhou last week, adding that the company was seeing “mainland China as a tremendous source of talent,” and was “hiring very aggressively here”.

Deutsche Bank, which rates the blue-chip lender as a ‘sell,’ set a target on the HSBC share price of 540p last week, while JPMorgan Chase & Co remains ‘underweight’ on the company with a valuation of 620p. According to MarketBeat, the Asia-focused bank currently has a consensus ‘hold’ rating and an average price target of 660.94p.