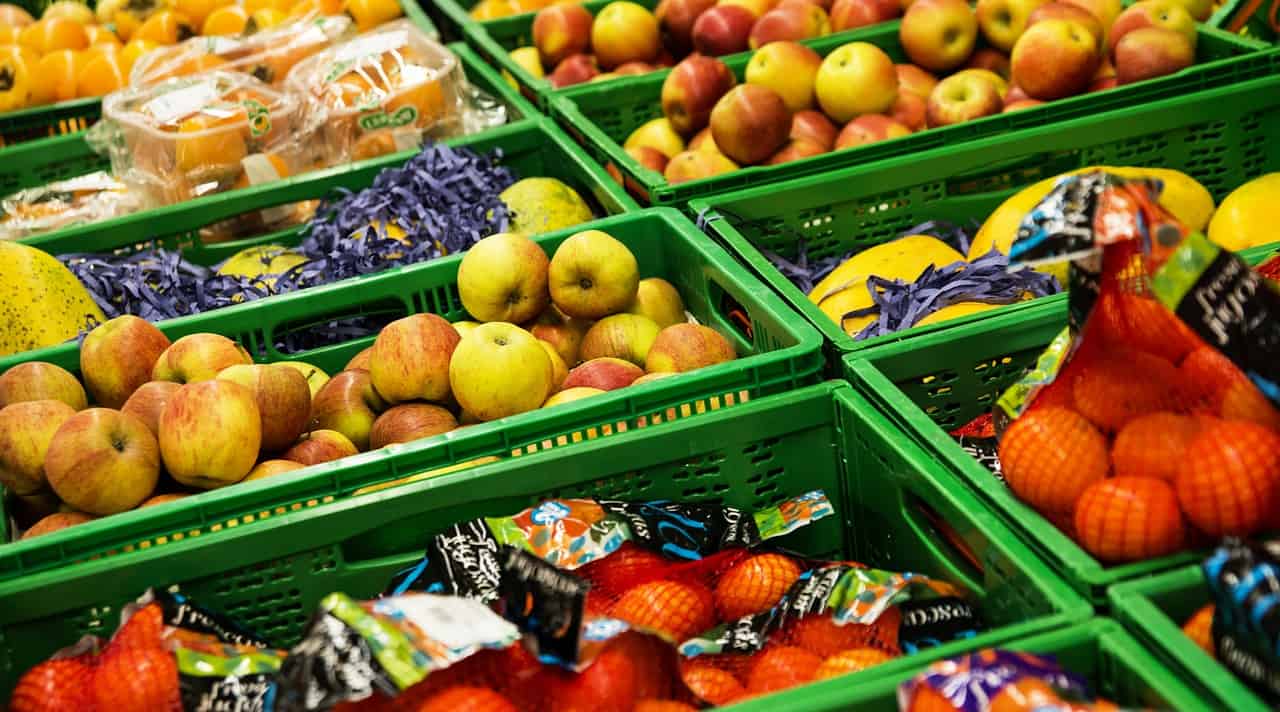 Wm Morrison Supermarkets (LON:MRW) is set to roll out free fruit and veg areas in many of its stores, the blue-chip grocer has said. The news comes after the company recently updated investors on its first-quarter performance, pointing to economic and political uncertainty even as it delivered sales growth.

Morrisons’ share price has been steady in early trading in today’s session, having inched 0.14 percent higher to 209.80p as of 08:45 BST. The stock is marginally underperforming the broader UK market, with the benchmark FTSE 100 index currently standing 0.46 percent higher at 7,344.61 points. The group’s shares have given up more than 16 percent of their value over the past year, as compared with about a 6.7-percent drop in the Footsie.

Morrisons announced in a statement yesterday that it would become the first British supermarket to roll out  plastic free fruit and veg areas in many of its stores. The move follows a 10-month trial  in three Morrisons stores in Skipton, Guiseley and St Ives where the amount of loose fruit and veg bought by customers increased by an average of 40 percent.

“Many of our customers would like the option of buying their fruit and veg loose,” Drew Kirk, Fruit and Veg Director at Morrisons, commented in the statement. “So we’re creating an area of our greengrocery with no plastic where they can pick as much or as little as they like.”

The 14 analysts offering 12-month targets for the Morrisons share price for the Financial Times have a median target of 237.50p, with a high estimate of 290.00p and a low estimate of 205.00p. As of May 17, the consensus forecast amongst 20 polled investment analysts covering the blue-chip group advises investors to hold their position in the company.