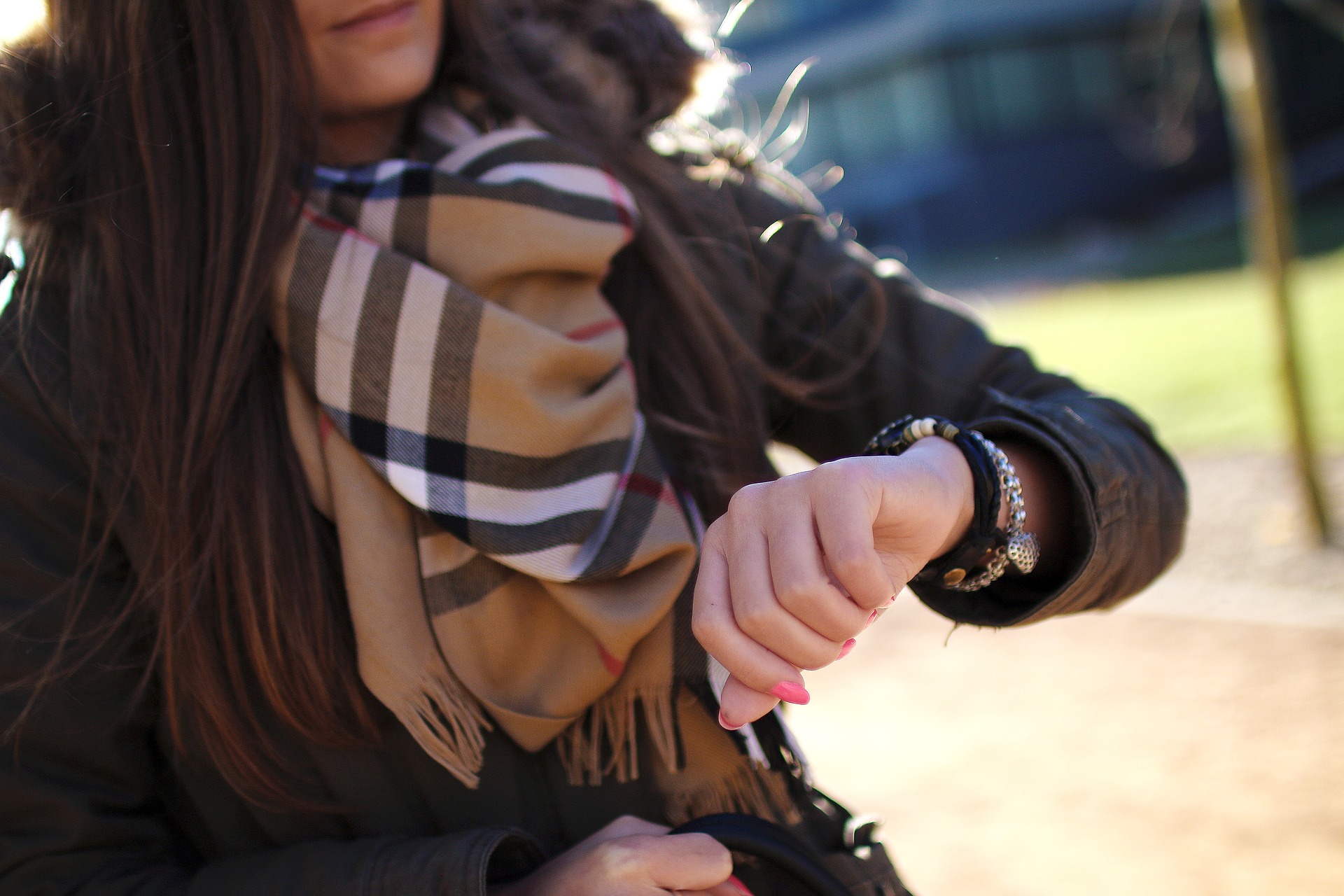 Shares in Burberry (LON:BRBY) ended the previous session higher as analysts at Bernstein lifted their rating on the luxury goods retailer. The move came in the wake of the FTSE 100 company’s results last week when Burberry posted uninspiring sales and profits, while confirming its guidance for broadly stable revenue and adjusted operating margin at CER in FY 2020.

Burberry’s share price rose in the previous session, gaining 1.28 percent to close at 1,825.00p, outperforming the broader UK market, with the benchmark FTSE 100 index ending trading 0.25 percent higher at 7,328.92 points. The group’s shares have given up more than eight percent of their value over the past year, as compared with about a 6.7-percent fall in the Footsie.

Bernstein hiked its rating on Burberry to ‘market perform’ yesterday. Sharecast quoted the broker as pointing to three reasons why the company could improve top-line growth performance in its stores going forward, namely the new collection of Riccardo Tisci hitting the stores over the next few quarters, senior management reporting very strong consumer traction of the new styles introduced, as well as 80 stores set to be in the renewed format by the end of FY20E, representing circa 50 percent of sales.

The analysts, however, left their target on the Burberry share price at 1,780p, arguing that self-help stories such as the luxury goods retailer continued to be exposed to a ‘yo-yo’ risk, as they rise on investors ‘wanting to believe’ and fall on less-than-exciting updates.

Bryan, Garnier & Co lifted its stance on the luxury goods retailer to ‘neutral’ this week, without specifying a target on the Burberry share price. According to MarketBeat, the blue-chip company currently has a consensus ‘hold’ rating and an average price target of 1,908.93p.