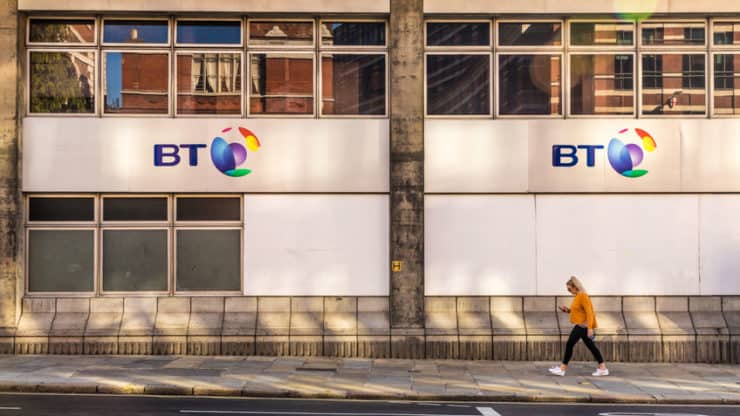 One of BT Group’s (LON:BT.A) biggest unions has accused the company of targeting older, long-serving staff in job cuts, the Guardian has reported. The news comes as the former telecoms monopoly looks to trim 13,000 jobs as part of its drive to cut costs.

BT’s share price has fallen deep into the red in London this morning, having given up 1.15 percent to 201.65p as of 09:53 BST. The decline is largely in line with the broader market selloff which has seen the benchmark FTSE 100 index give up 1.13 percent to 7,251.33 points so far today.

The Guardian reported yesterday that Prospect, one of the largest unions representing BT workers, had claimed that the telco was using unfair “out with the old, in with the new” strategy to help reduce costs by £1.5 billion. At the union’s annual BT conference in Brighton, delegates passed a series of motions accusing the company of misusing and inconsistently applying its ‘people framework’ plan.

“It is clear [BT] places no value on skills and retraining and reskilling its long-term and experienced employees,” Noel McClean, Prospect’s national secretary, commented, as quoted by the newspaper.

The Guardian meanwhile quoted a BT spokesman as commenting that the company had “consulted extensively with Prospect and our employees,” and that “people’s age or length of service is absolutely not a consideration, although in some cases employees have opted for voluntary redundancy and early retirement”.

Deutsche Bank, which rates the former telecoms monopoly as a ‘hold,’ lowered its target on the BT share price from 235p to 217p today. According to MarketBeat, the London-listed group currently has a consensus ‘hold’ rating and an average price target of 263.36p.

Earlier this week, Jefferies argued that BT’s dividend is ‘well covered’ and that cutting it would be ‘illogical’. The comments came in the wake of the telco’s full-year results earlier in the month which saw the company post a drop in revenue while maintaining its payout to shareholders.