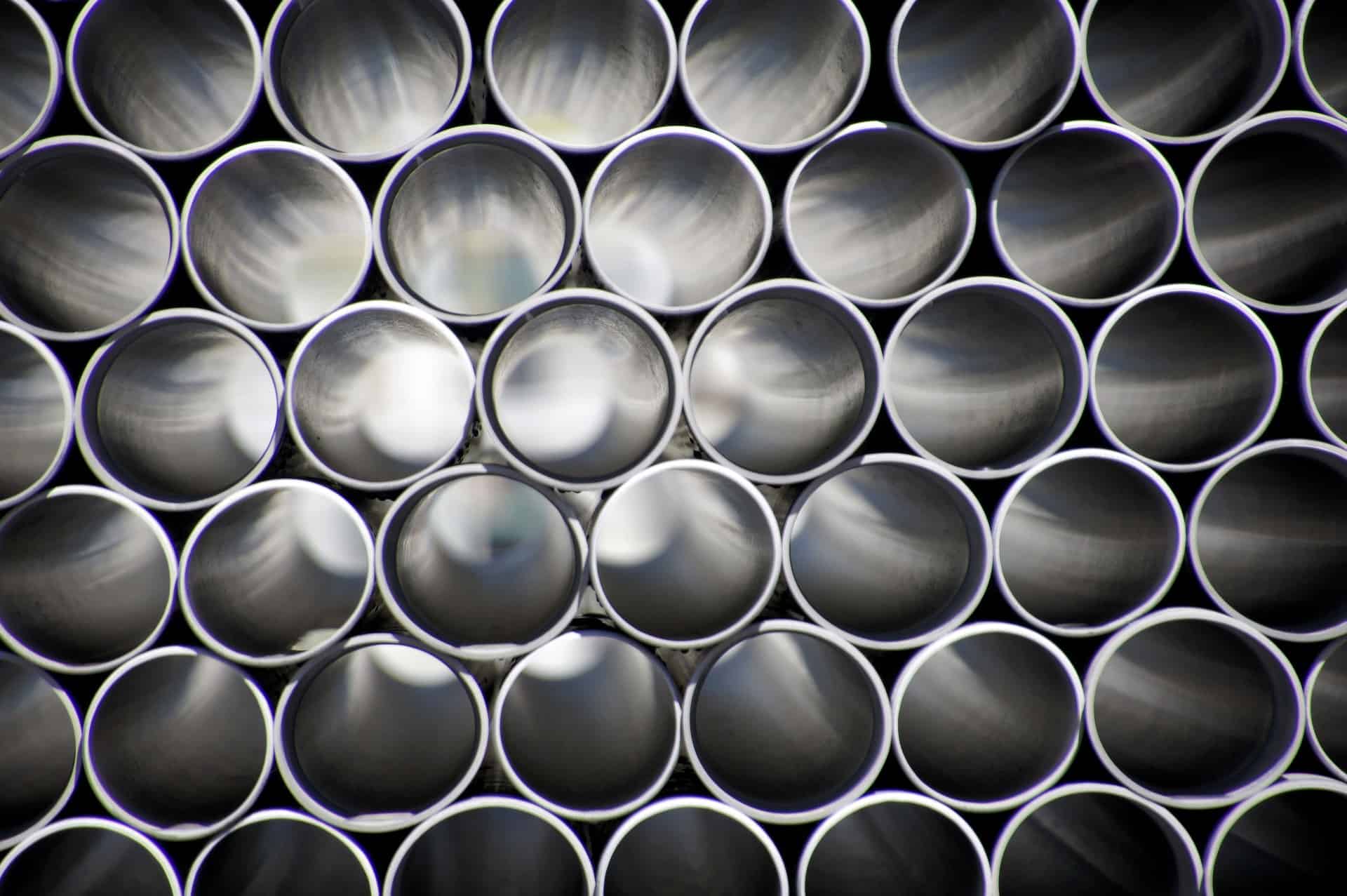 Jefferies continues to see Ferguson (LON:FERG) as a ‘buy,’ pointing to the company’s better-than-average growth prospects, inexpensive valuation and the possibility of higher returns to shareholders, Sharecast reports. The comments came after the FTSE 100 company reported slower sales growth in the third quarter of its financial year, while trying to cheer up investors with a $500-million share buyback.

Ferguson’s share price has slipped into the red in London this Friday, having given up 0.89 percent to 5,572.00p as of 09:59 BST. The shares are underperforming the broader UK market, with the benchmark FTSE 100 index currently standing 0.39 percent lower at 7,339.89 points.

Jefferies reaffirmed their ‘buy’ rating on Ferguson yesterday, while tweaking their price target on the stock from 6,130p to 6,127p. Sharecast quoted the broker as commenting that it expected the plumbers’ merchant to “consistently deliver growth ahead of its peers” on the back of both volume growth and inflation. The analysts noted that while growth in the US was slowing down, that had been well flagged by the company for some time now.

“Even after minor downgrades to revenue and trading profit, Ferguson’s c.5-6% pa medium-term sales growth remains toward the upper end of its UK and US peers,” they pointed out. “Additionally, even after the surprise share buyback of 3Q19, we think the conservative balance sheet suggests scope for more.”

“[It is] our view that Ferguson’s conservative leverage and robust cash generation underpin its ability to do both M&A and extra cash returns (the current financial year is set for an above-average level of M&A),” the broker concluded, as quoted by Sharecast.

Berenberg downgraded the FTSE 100 company to a ‘hold’ today, trimming its target on the Ferguson share price from 6,500p to 6,000p. According to MarketBeat, the blue-chip group currently has a consensus ‘hold’ rating and an average valuation of 5,859.57p.