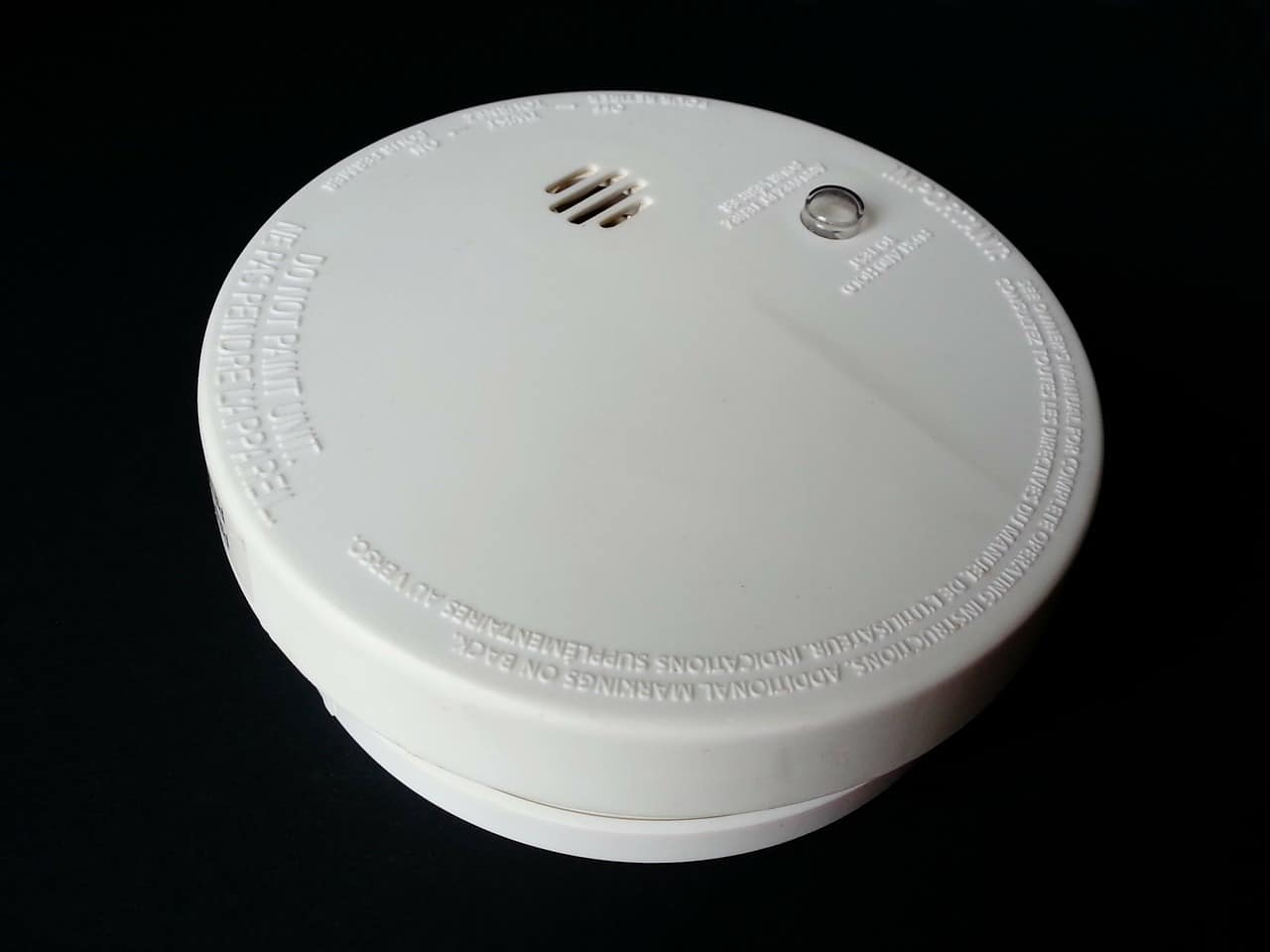 Halma’s share price (LON:HLMA) has been little changed in London this morning as the company announced that it had bought a fire and evacuation systems supplier Down Under. The FTSE 100 safety, health and environmental technology group said that the acquisition will extend its geographic footprint.

As of 08:53 BST, Halma’s share price had added 0.20 percent to 2,032.00p, largely in line with gains in the broader UK market, with the benchmark FTSE 100 index currently standing 0.21 percent higher at 7,439.92 points. The group’s shares have added just under 46 percent to their value over the past year, as compared with about a 1.5-percent fall in the Footsie.

Halma expands Down Under

Halma announced in a statement this morning that it had agreed to acquire the Ampac Group, a fire and evacuation systems supplier in the Australian and New Zealand markets, for A$135 million (£74 million). Ampac will become part of the blue-chip group’s Infrastructure Safety sector.

“This is an exciting acquisition that extends our geographic footprint and strengthens the intellectual property of our fire detection businesses,” Andrew Williams, the FTSE 100 company’s chief executive commented in the statement. “Ampac brings a strong brand, robust technology and well-established routes to market, and has been a partner for our business for several decades.”

Halma said that it will fund the acquisition from its existing facilities, and that the deal is expected to complete no later than mid-August, subject to closing conditions.

Shore Capital reaffirmed the blue-chip company as a ‘hold’ today, without specifying a target on the Halma share price, while UBS upgraded the group to ‘neutral,’ and hiked its valuation on the stock from 945p to 2,060p. According to MarketBeat, Halma currently has a consensus ‘hold’ rating and an average price target of 1,702.50p.