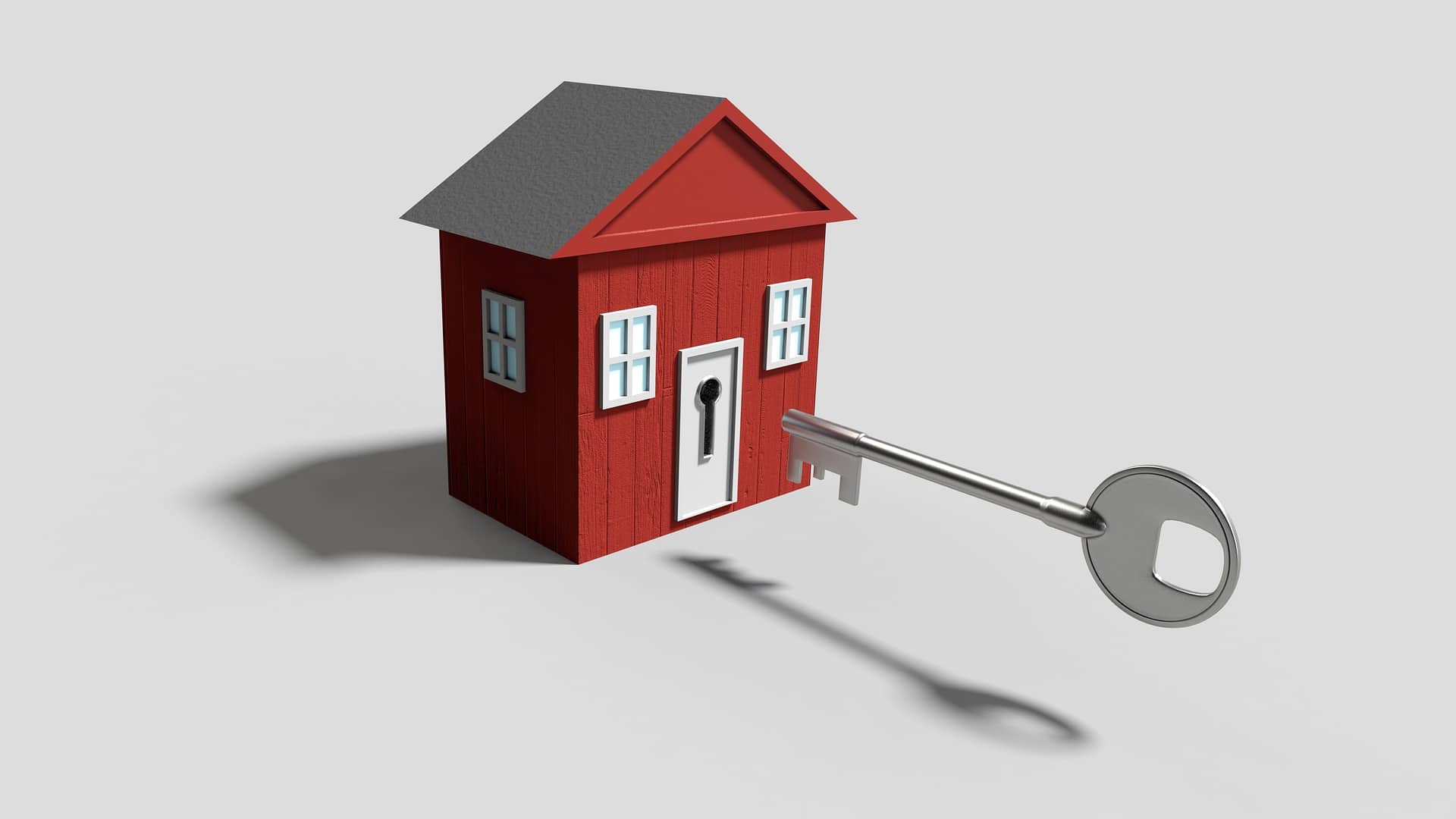 Rightmove’s share price (LON:RMV) has fallen deep into the red this Thursday as UBS turned bearish on the company. Proactive Investors quoted the analysts as commenting that the property website might struggle to accelerate average revenue per agent (ARPA) growth given the weakness in the UK housing market.

As of 14:52 BST, Rightmove’s share price had given up 4.12 percent to 531.20p, underperforming the broader UK market, with the benchmark FTSE 100 index currently standing 0.08 percent lower at 7,410.46 points. The group’s shares have added about 1.5 percent to their value over the past year, as compared with a near three-percent fall in the Footsie.

UBS lowered its rating on the property website from ‘neutral’ to ‘sell’ today, while lifting its target on the Rightmove share price from 500p to 505p. Proactive Investors quoted the broker as commenting that the FTSE 100 group’s shares had continued to rise since it downgraded to a ‘neutral’ rating in March, while its valuation model suggested that the market was pricing in a seven-eight-percent compound annual growth rate for fiscal years 2018-28, compared to its estimate of six percent.

“Given a weak UK housing market (low price growth, commission rates under pressure, declining volumes), we think this will be challenging,” UBS pointed out.

The broker reckons that Rightmove will be able to grow revenues at five percent per year without further reducing agent profitability, supported by annual house price growth of two percent, market share gains of one percent per year and further shifts in offline to online spend. The analysts, however, noted that this implied a slowdown in revenue growth from the 10-percent reported last year, unless agents can also accept lower profitability.

Earlier this year, Peel Hunt reaffirmed the property website as ‘reduce,’ without specifying a target on the Rightmove share price. According to MarketBeat, the blue-chip group currently has a consensus ‘hold’ rating and an average valuation of 4,727.13p.