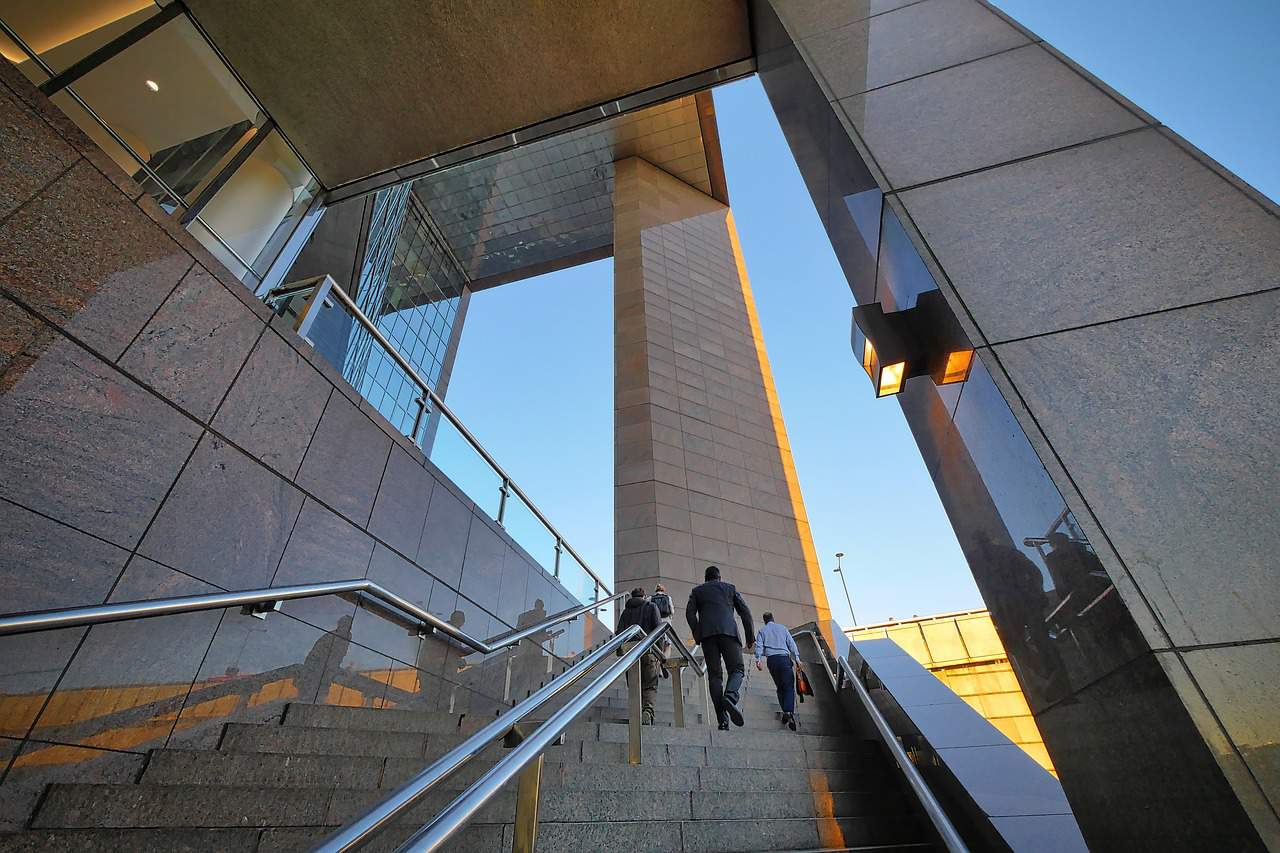 The Competition and Markets Authority (CMA) has censured Barclays (LON:BARC) as the lender broke rules designed to protect small businesses, the watchdog has said. The news comes ahead of the bank’s half-year results on August 1.

Barclays’ share price has been little changed in London in today’s session, having given up 0.19 percent to 155.66p as of 09:04 BST. The fall is largely in line with losses in the broader UK market, with the benchmark FTSE 100 index currently standing 0.25 percent lower at 7,584.86 points. The group’s shares have given up more than 16 percent of their value over the past year, as compared with about a 0.2-percent fall in the Footsie.

The CMA announced in a statement yesterday that it had directed Barclays to improve its practices after the blue-chip lender disclosed that it had not complied with legal undertakings designed to make it easier for businesses to shop around and choose the best accounts for them. The undertakings include a ban on banks insisting that businesses open or maintain current accounts before they are able to access other products. Barclays breached those rules by preventing SMEs with business premium accounts from transferring money to or from non-Barclays accounts, and telling holders of notice deposit accounts that they had to open a current account at Barclays.

“We’ve been working closely with the CMA and have corrected a mistake we made which affected a small number of business customers,” a Barclays spokesperson said, as quoted by the Financial Times. “We’ve taken steps to ensure that this does not happen again.” The bank noted that 800 clients have been affected and will be reimbursed.

JPMorgan Chase & Co, which rates the lender as a ‘buy,’ set a target of 220p on the Barclays share price yesterday. According to MarketBeat, the blue-chip company currently has a consensus ‘buy’ rating and an average valuation of 212.50p.

Jefferies reaffirmed Barclays as a ‘buy’ in April, while lowering its forecast for pre-tax profit in 2019 and 2020 by about eight percent.