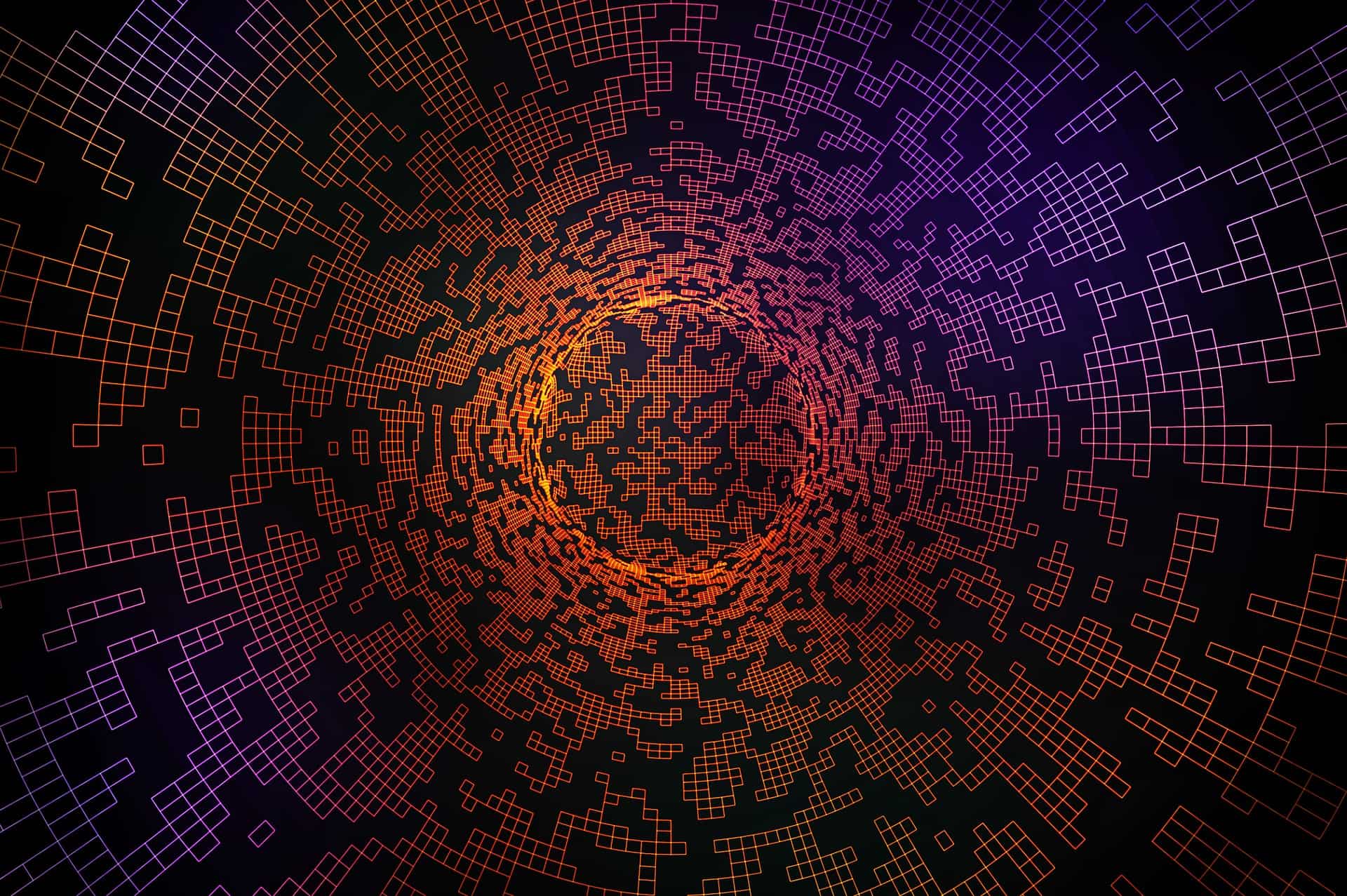 Numis has trimmed its rating on Micro Focus (LON:MCRO), arguing that there is “still considerable work to do,” Citywire reports. The comments came after the blue-chip group updated investors on its half-year performance yesterday, posting a fall in revenue and a rise in profit.

Micro Focus’ share price, which came under pressure yesterday, has fallen deep into the red this Wednesday, having given up 6.73 percent to 1,852.40p as of 10:06 BST. The shares are weighing on the benchmark FTSE 100 index which is currently standing 0.14 percent lower at 7,526.00 points.

Numis weighs in on Micro Focus

Numis has trimmed its rating on Micro Focus from ‘buy’ to ‘add’ yesterday, with a price target of 2,350p on the shares. Citywire quoted the broker’s analyst Will Wallis as commenting that the company’s interim report was with revenue ‘just below the midpoint of guidance’. The analyst reckons that “licence decline of 11 percent shows there is still considerable work to do, but overall this is a steady report showing continued application of the Micro Focus model”.

“First half earnings per share were up eight percent, and forecast earnings growth is underpinned by recent returns of value,” he pointed out.

Other analysts on software group

“A forecast dividend yield of over four percent makes Micro Focus attractive to income seekers,” the analyst continued, adding, however, that “sales are tipped to fall this year”.

Barclays reaffirmed the software company as an ‘equal weight’ this week, with a target of 2,000p on the Micro Focus share price. According to MarketBeat, the blue-chip group currently has a consensus ‘hold’ rating and an average valuation of 1,918.17p.