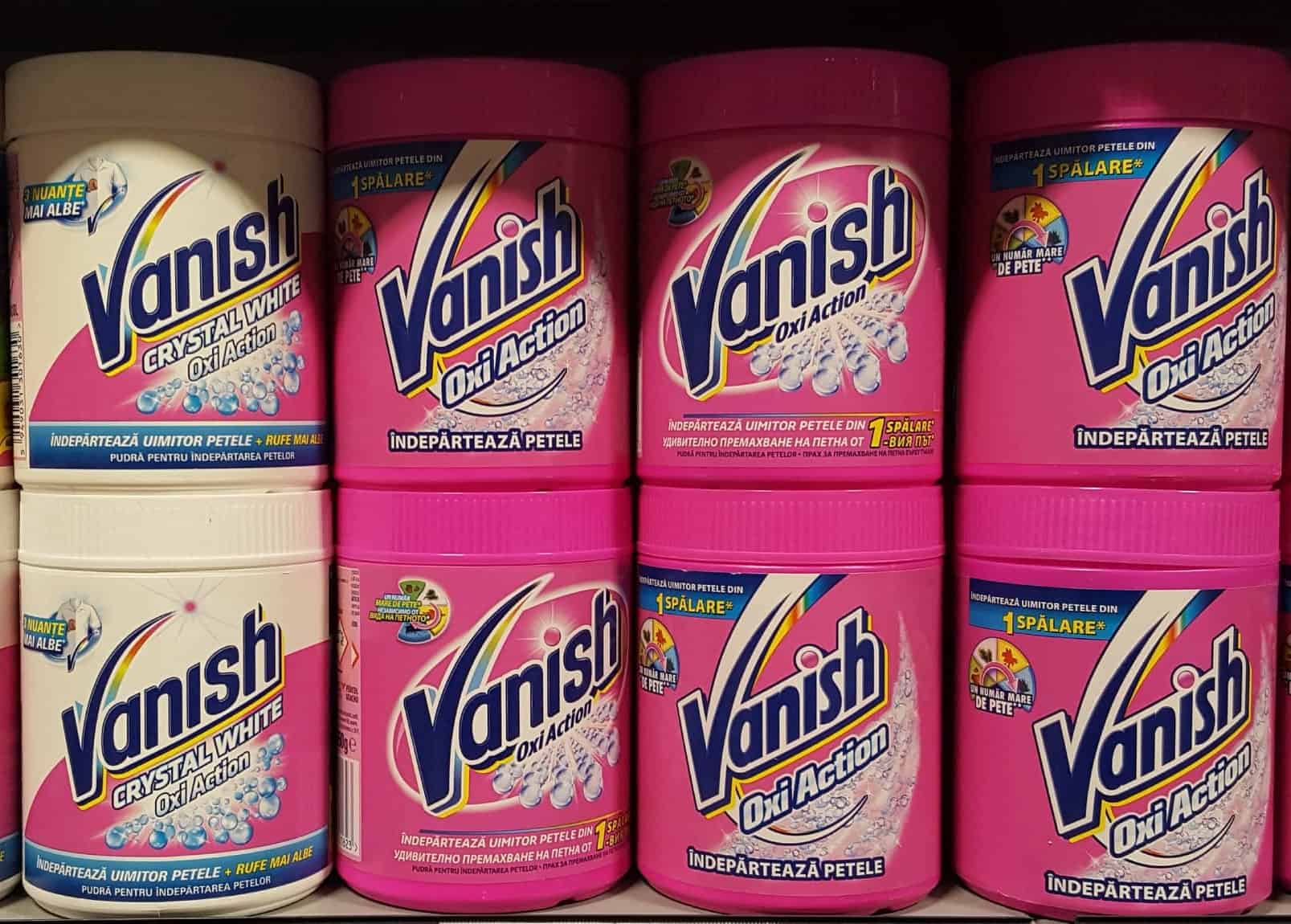 Reckitt Benckiser’s (LON:RB) share price has climbed more than two percent higher in London this Thursday as the company announced that it had reached a $1.4-billion settlement with the US over a probe into the sales and marketing of Suboxone Film by Indivior. The news comes after earlier this year, the US accused Indivior, which was demerged from the FTSE 100 group in 2014, of engaging in an illicit nationwide scheme to increase prescriptions of Suboxone Film, an opioid drug used in the treatment of opioid addiction.

As of 08:58 BST, Reckitt Benckiser’s share price had added 2.30 percent to 6,575.74p, outperforming the broader UK market with the benchmark FTSE 100 index currently standing 0.3 percent higher at 7,552.59 points. The group’s shares have added about 2.6 percent to their value over the past year, as compared with about a 0.5-percent drop in the Footsie.

Reckitt Benckiser announced in a statement this morning that it had reached agreements with the US Department of Justice and the Federal Trade Commission to resolve the long-running investigation into the sales and marketing of Suboxone Film, made by its former unit Indivior. Under the terms of the agreement, the FTSE 100 company will pay a total of up to $1.4 billion, with the resolution set to also protect the group’s participation in all US government programmes.

“While RB has acted lawfully at all times and expressly denies all allegations that it engaged in any wrongful conduct […], the Board of RB determined that the agreement is in the best interests of the company and its shareholders,” the company pointed out. Reckitt Benckiser said that it will increase its provision from $400 million to $1.5 billion at its half-year results.

“The settlement at up to $1.5 billion, while larger than the existing $400 million provision, is a necessary price to pay to close off this investigation and enable RB to move forward with the completion of its RB 2.0 program and transformation under new CEO Laxman Narasimhan,” Liberum said, as quoted by Proactive Investors.